Posted at 23:00h in program by St Moritz Art Masters 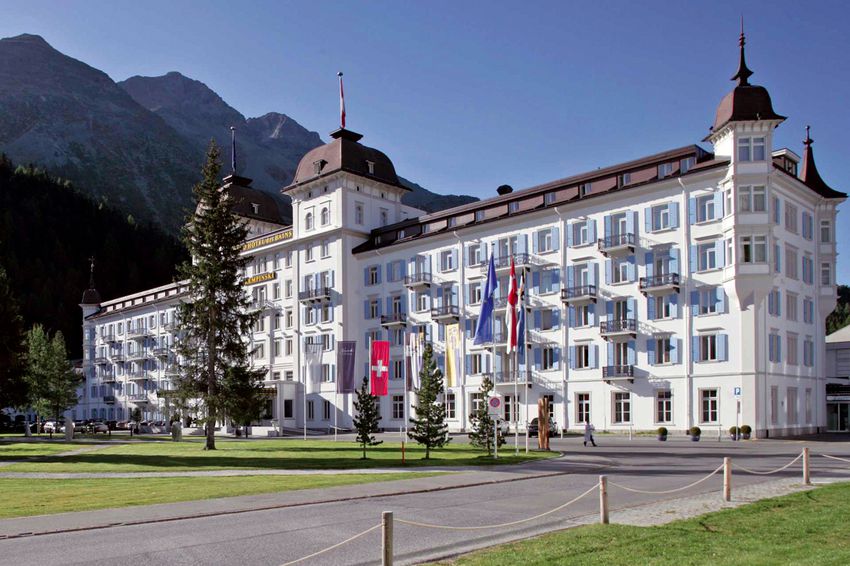 Press and VIP Lunch at Hotel Bernina 1865, Samedan – “let’s eat art – cooked by Michelangelo“  – “by reservation only” – register to office@stmoritzartmasters.com 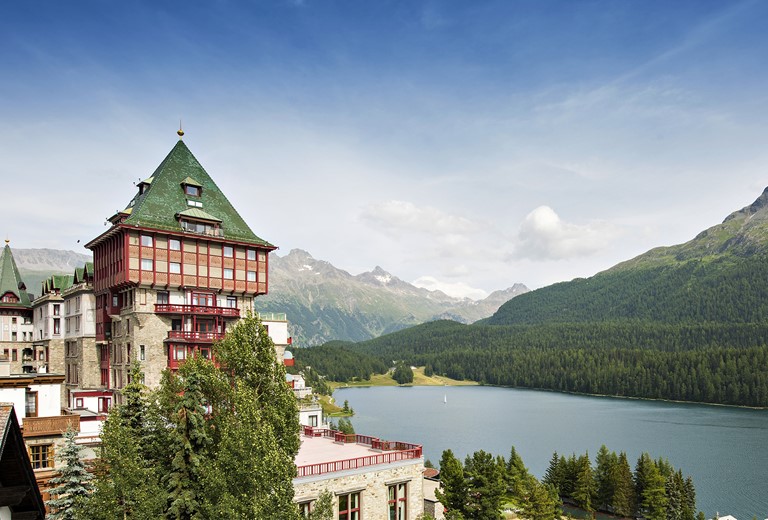 Badrutt’s Palace –“by invitation only” 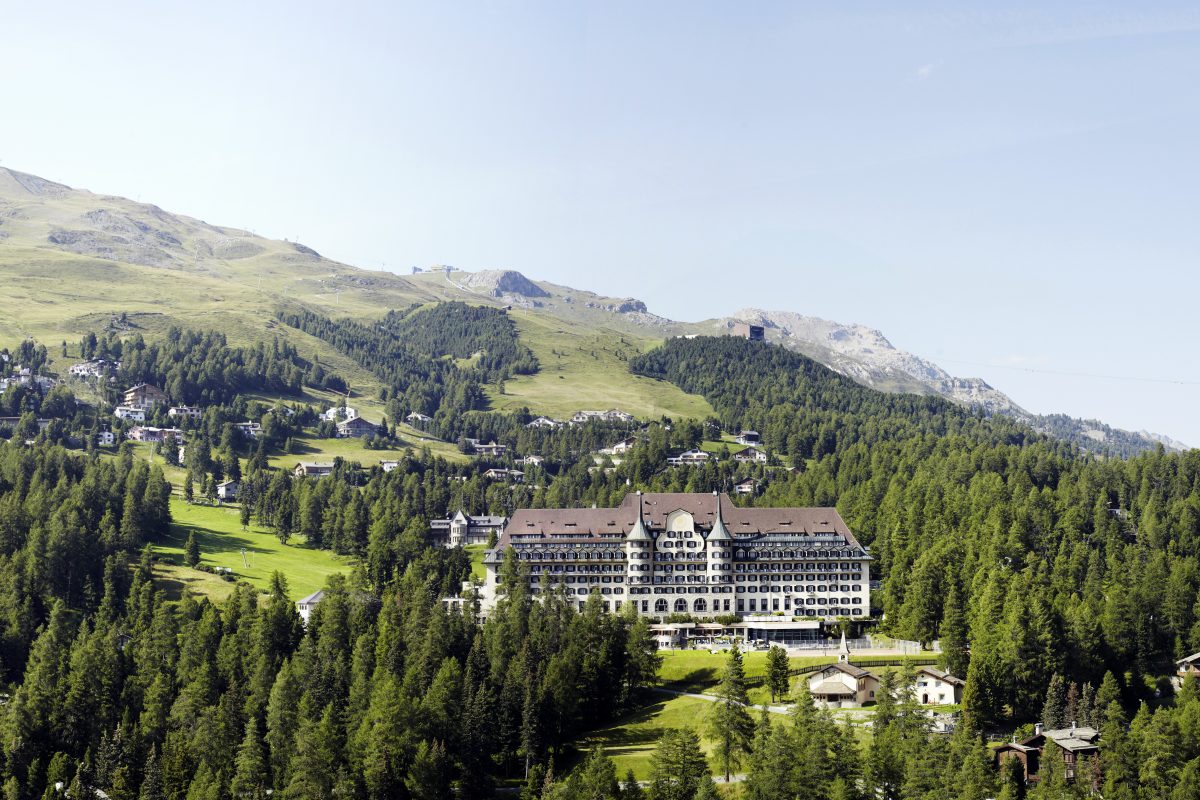 Suvretta House – “by invitation only” 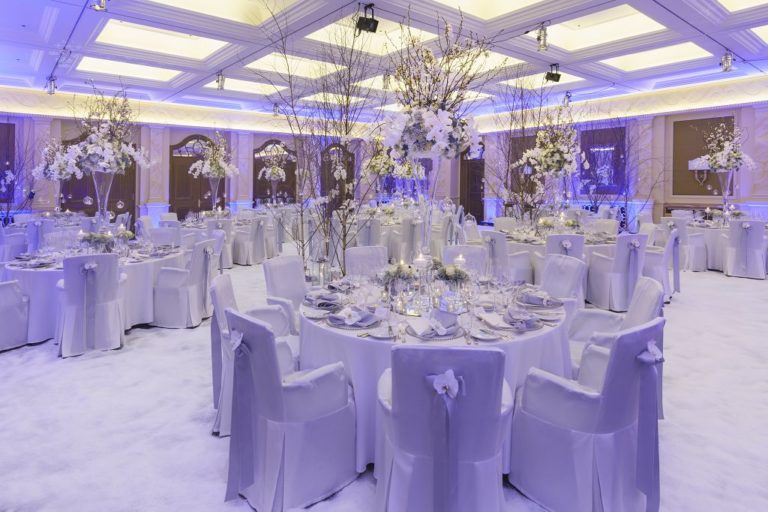 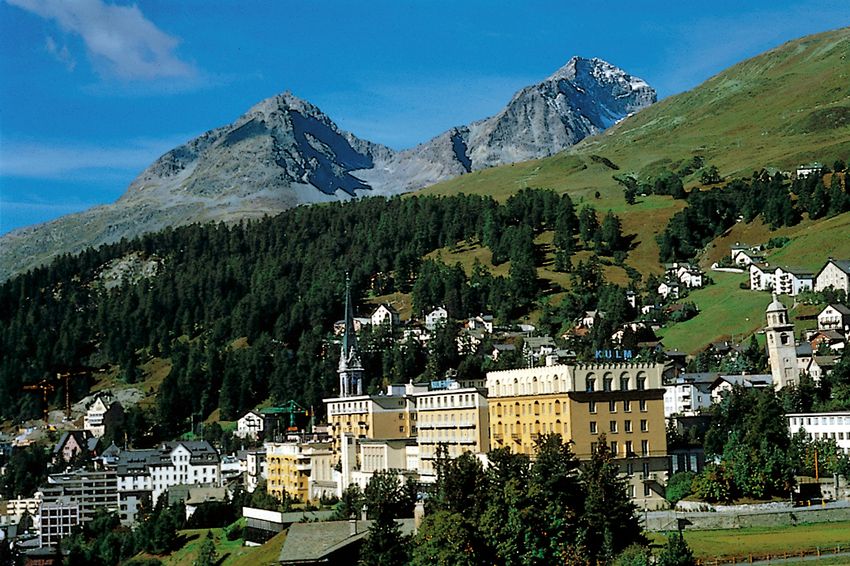 (thank you to all participating Sponsors) – Kulm Hotel – “by invitation only” 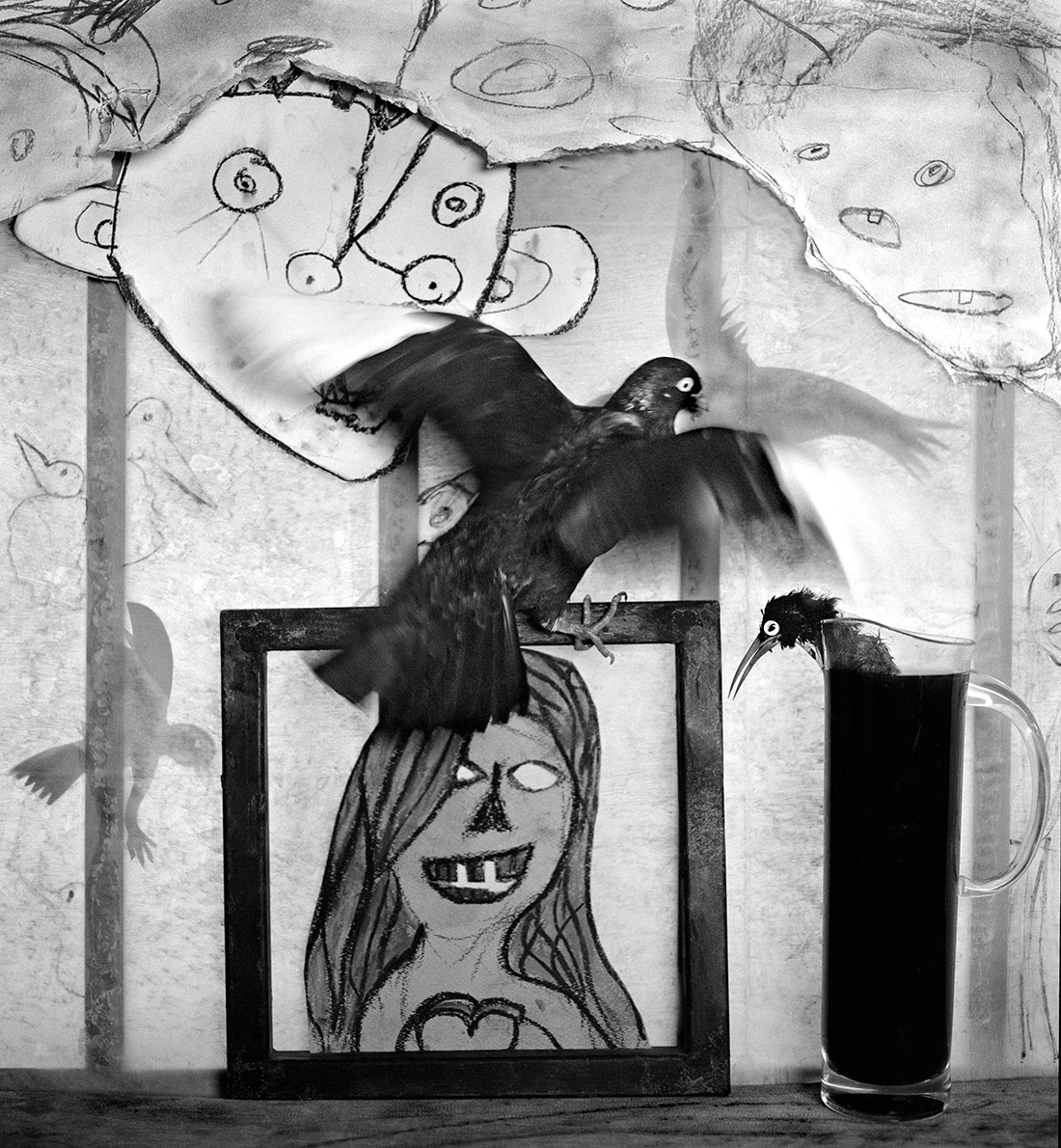 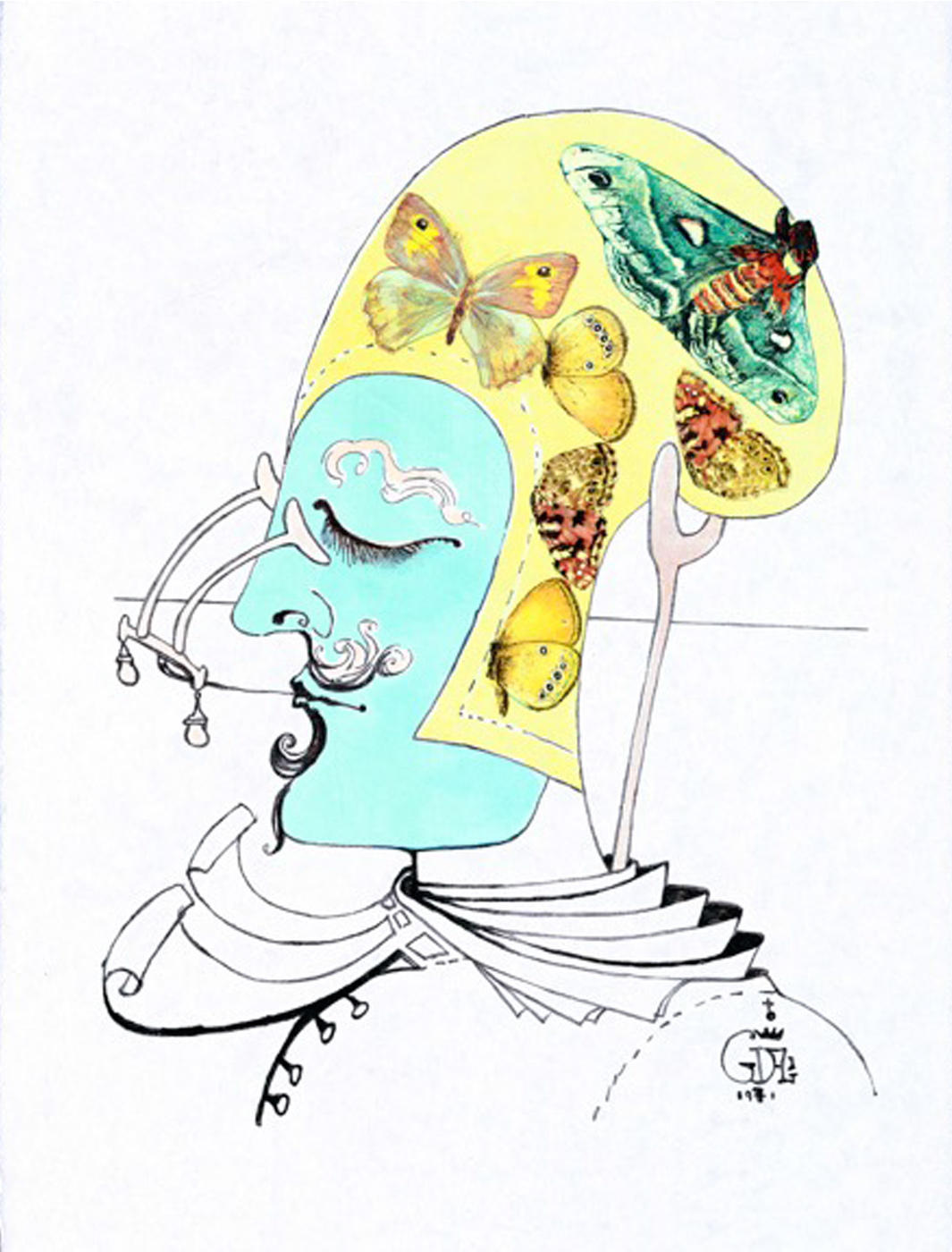 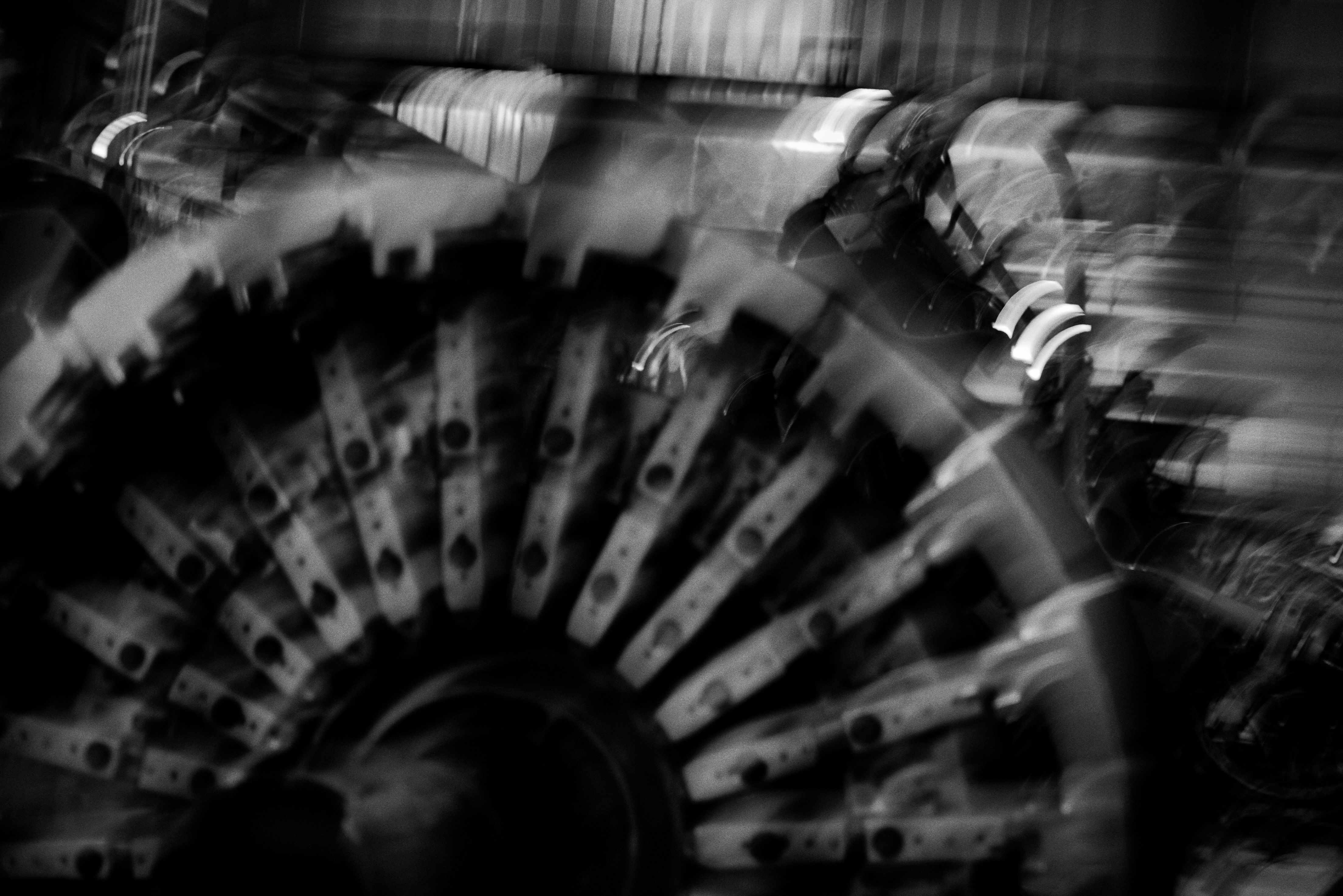 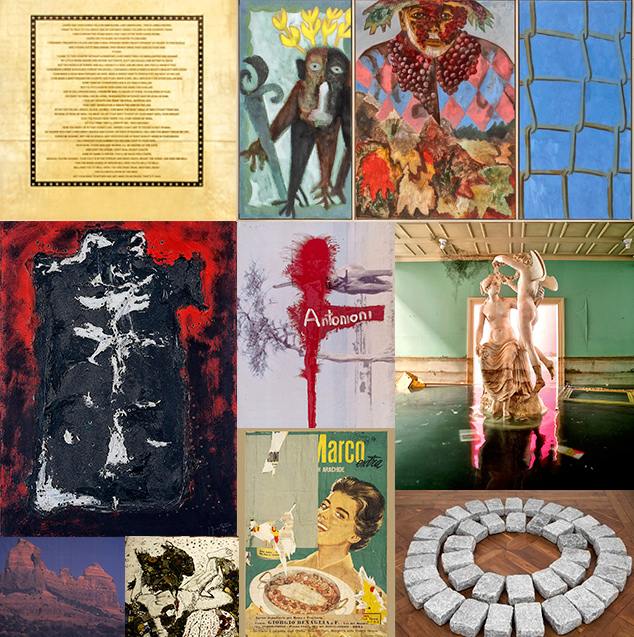 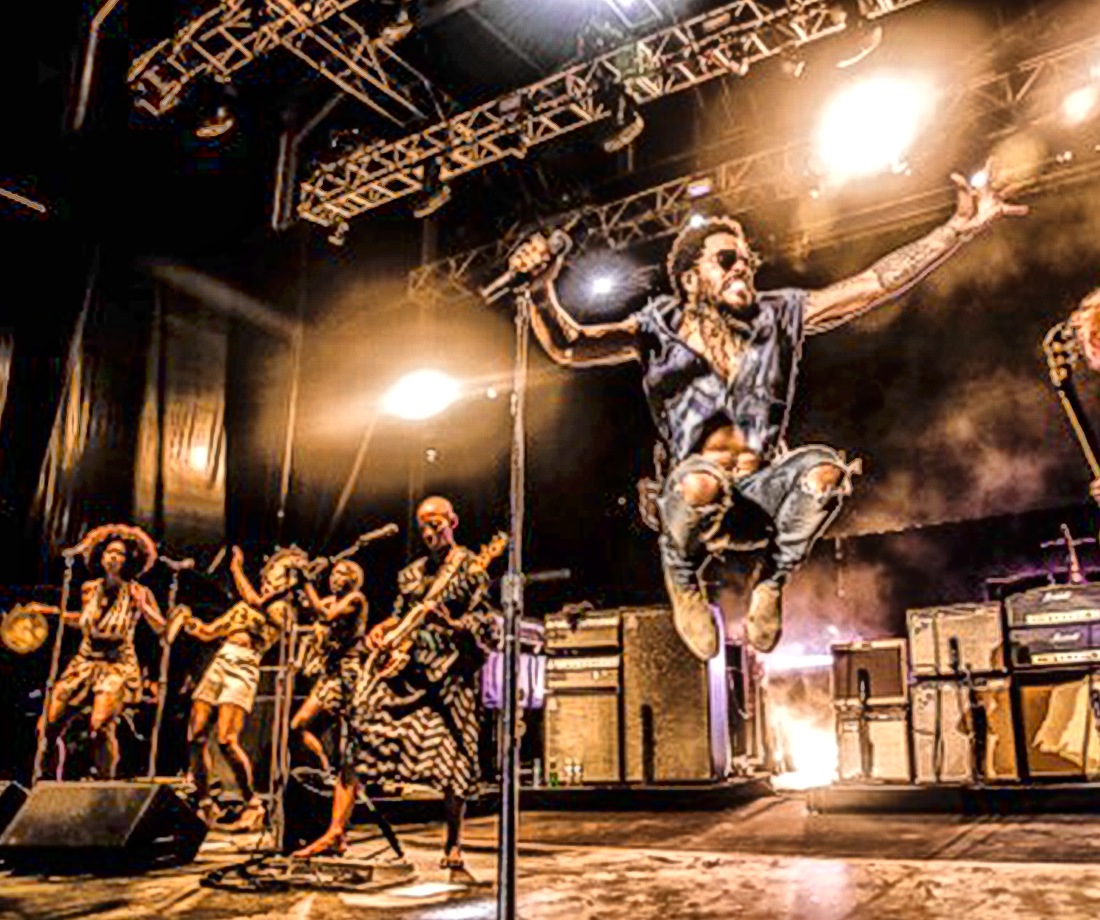 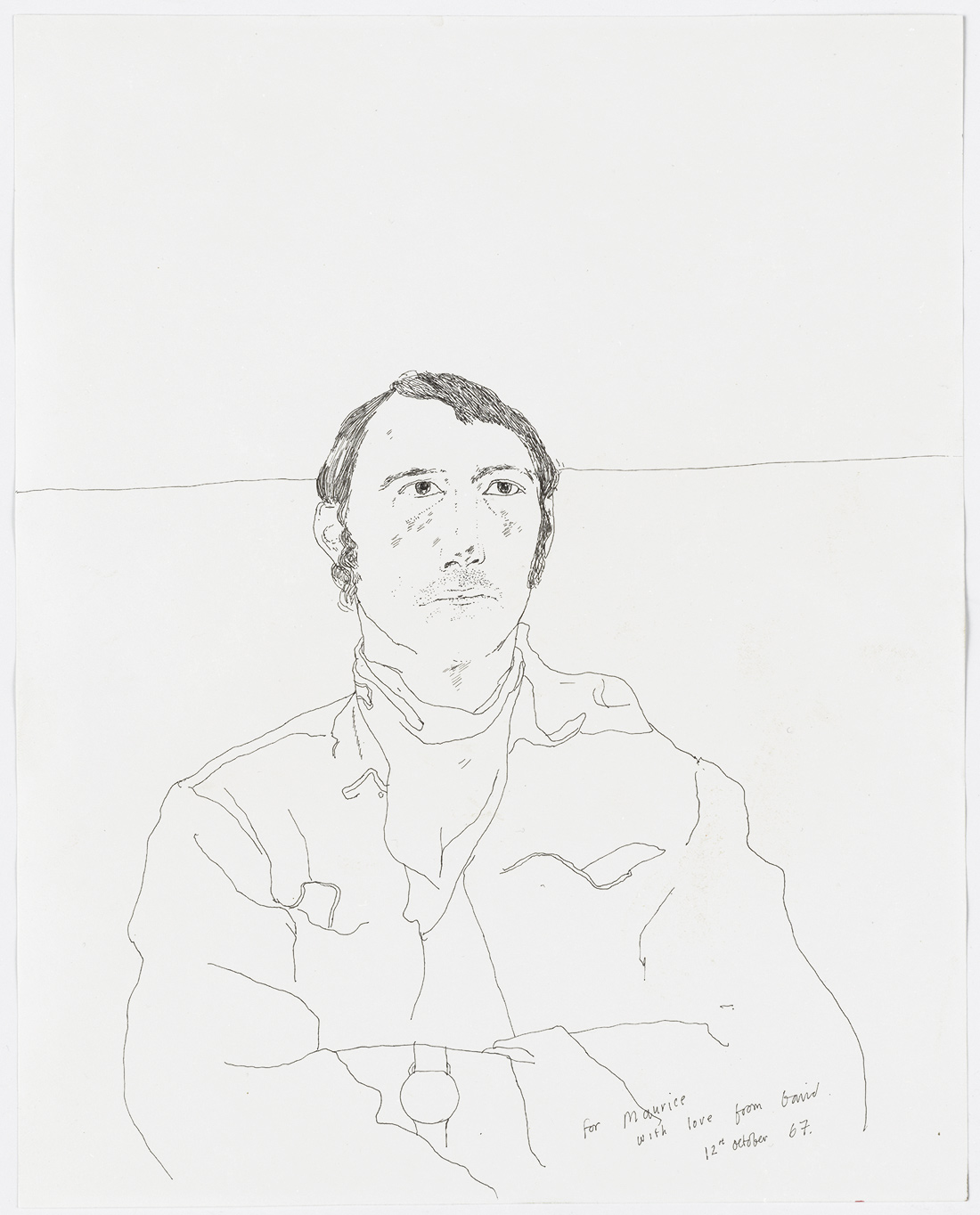 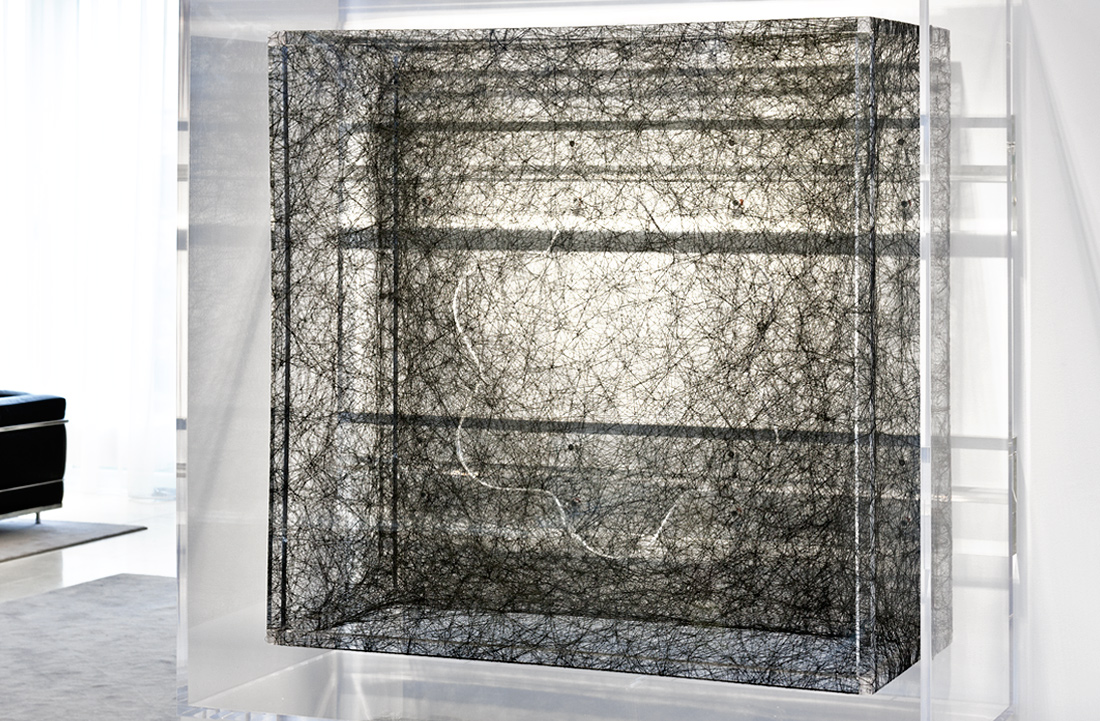 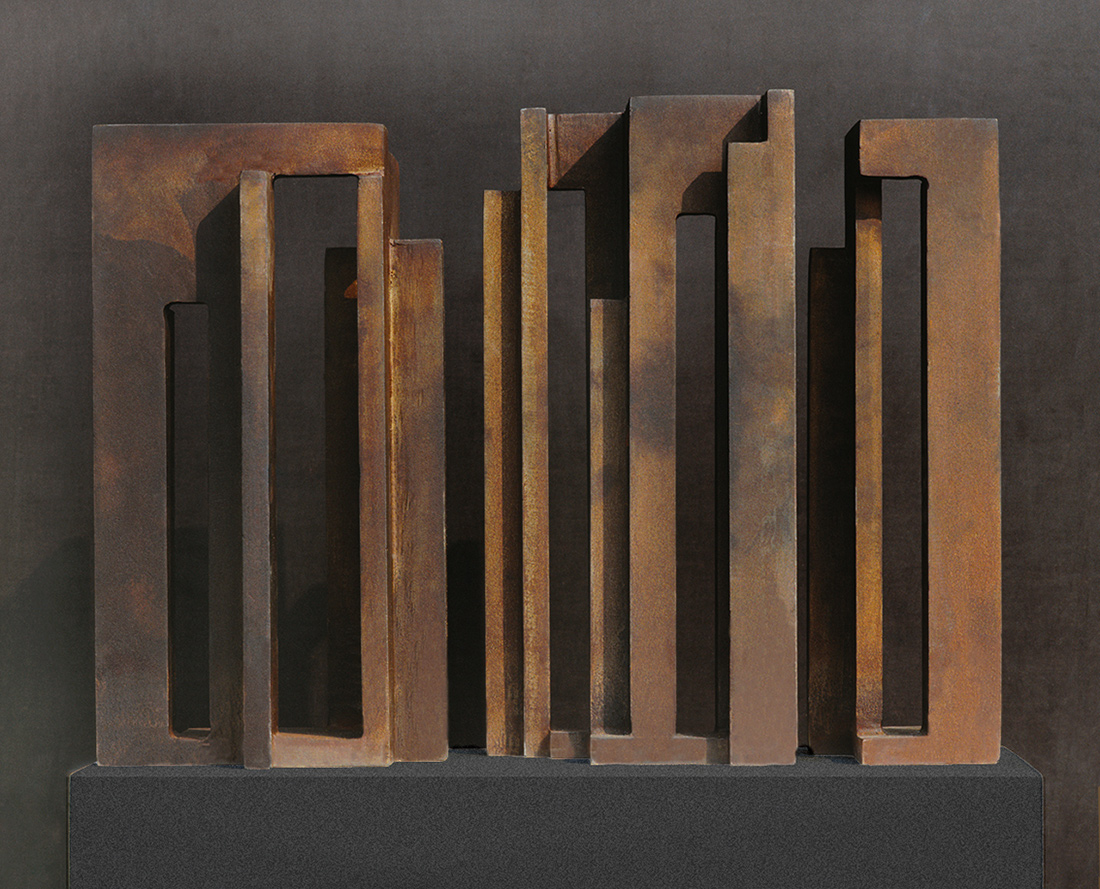 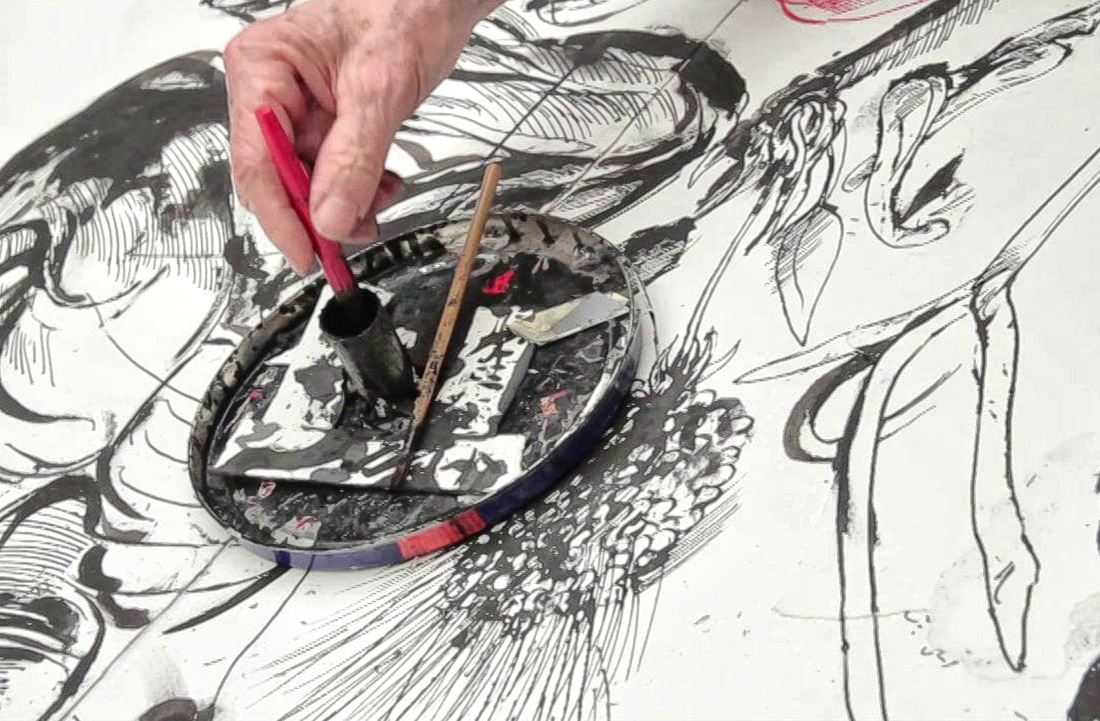 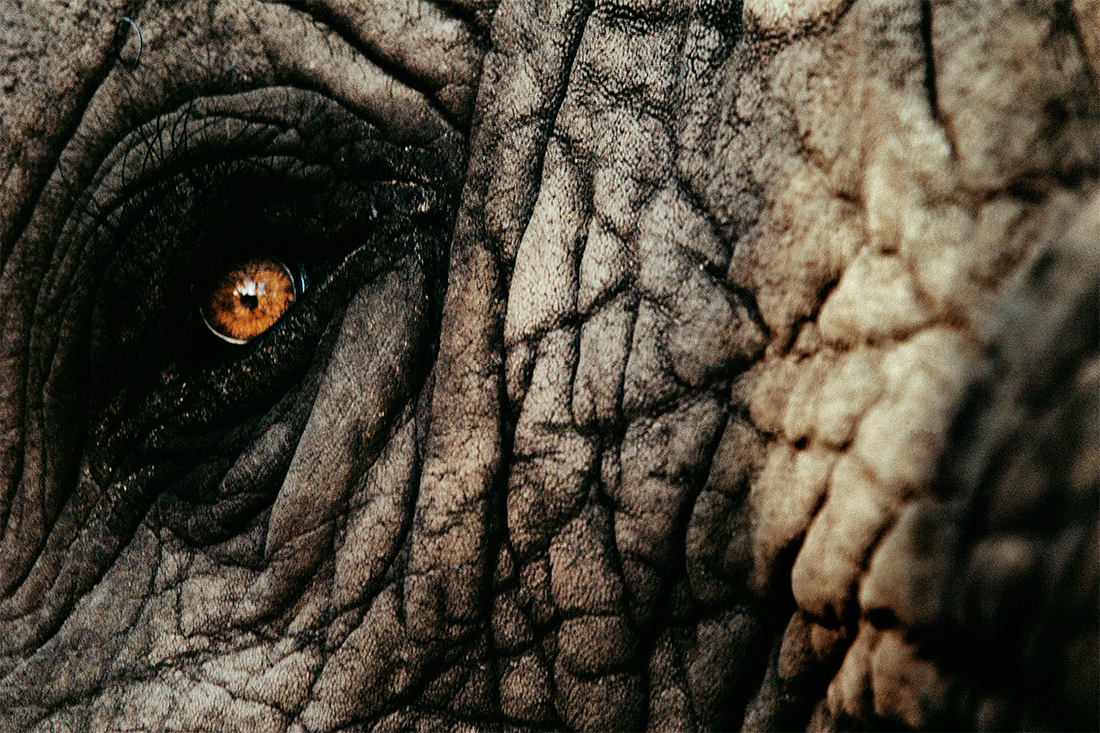 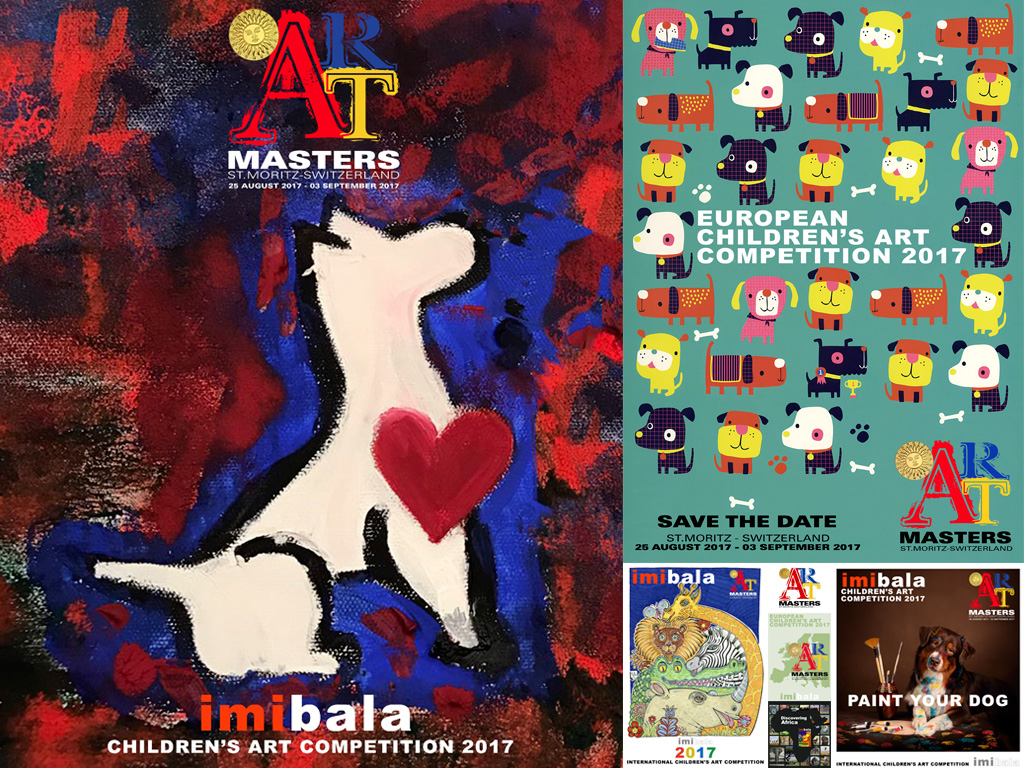 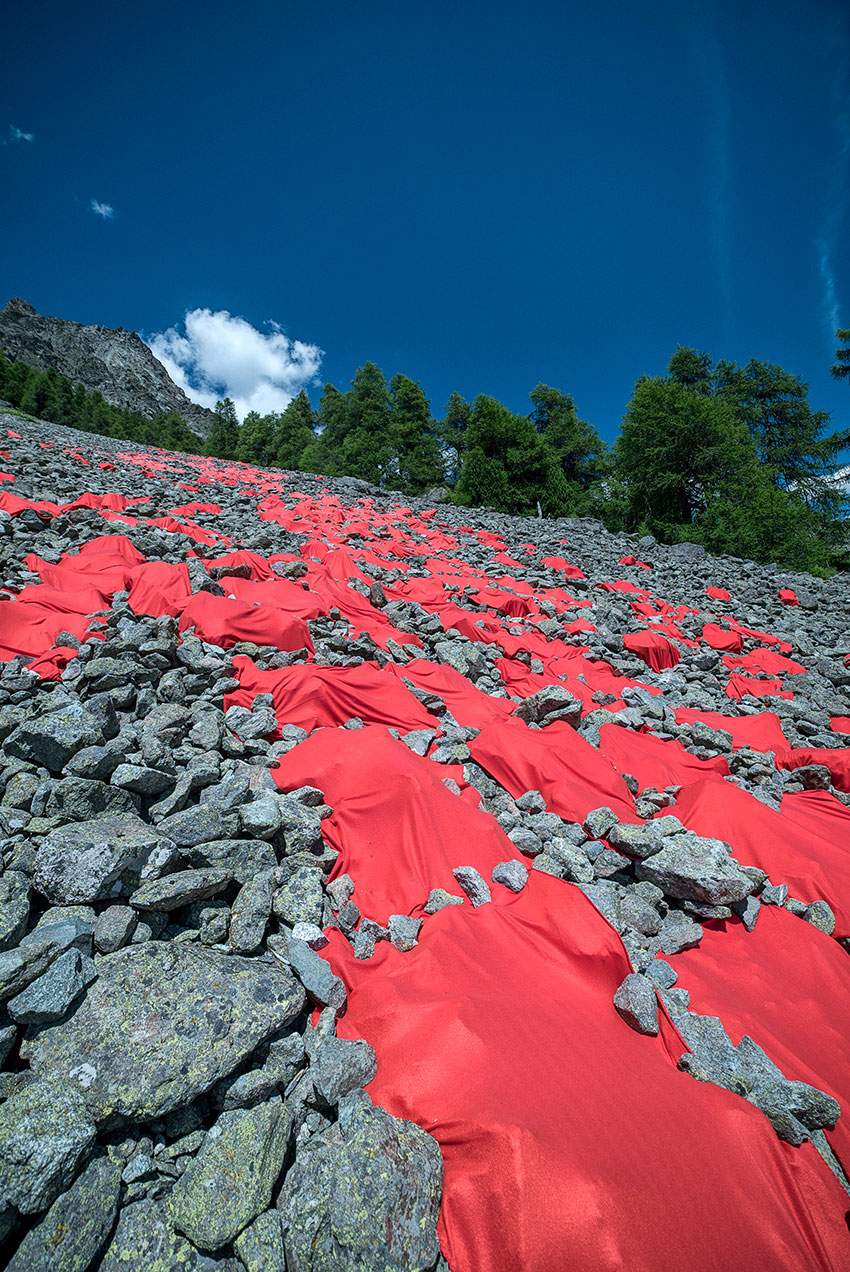 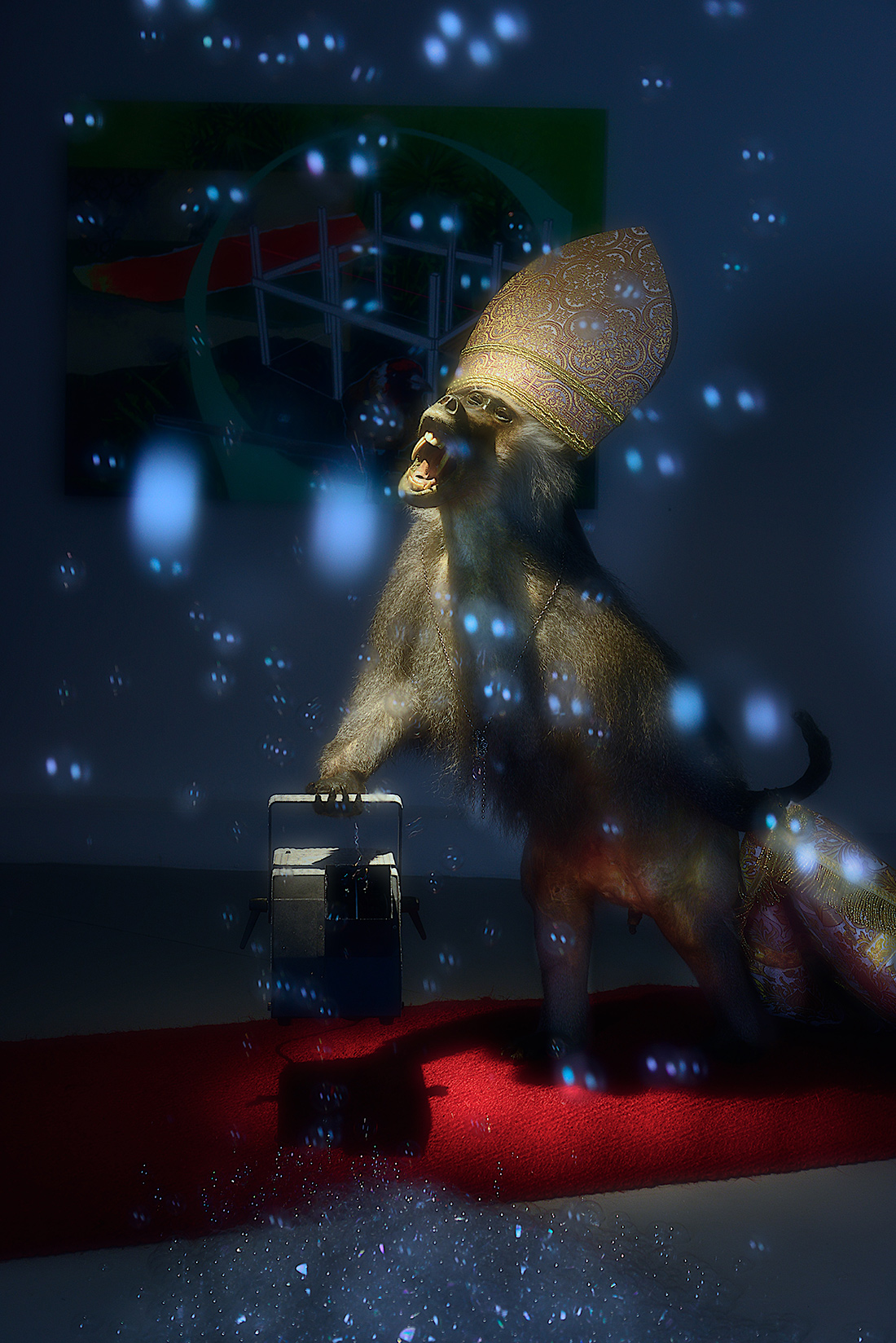 “LUCY IN THE SKY WITH DIAMONDS” 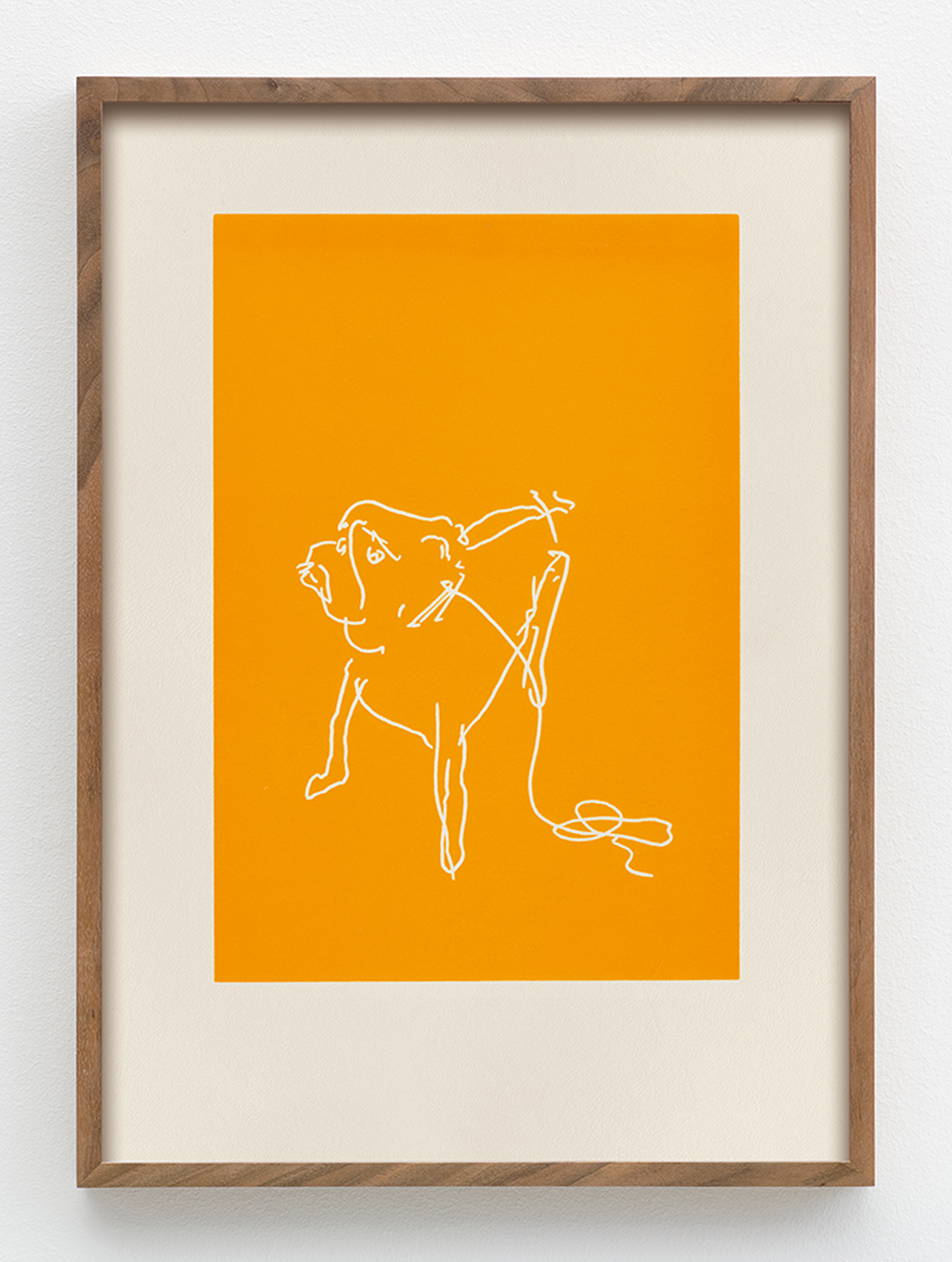 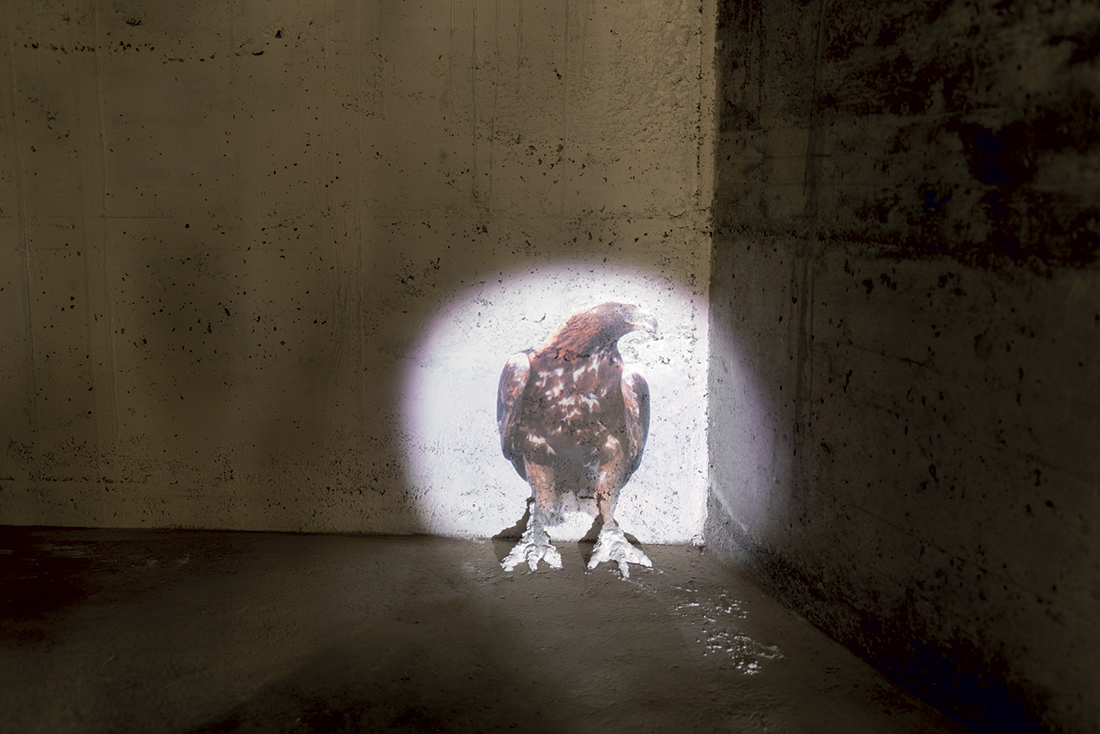 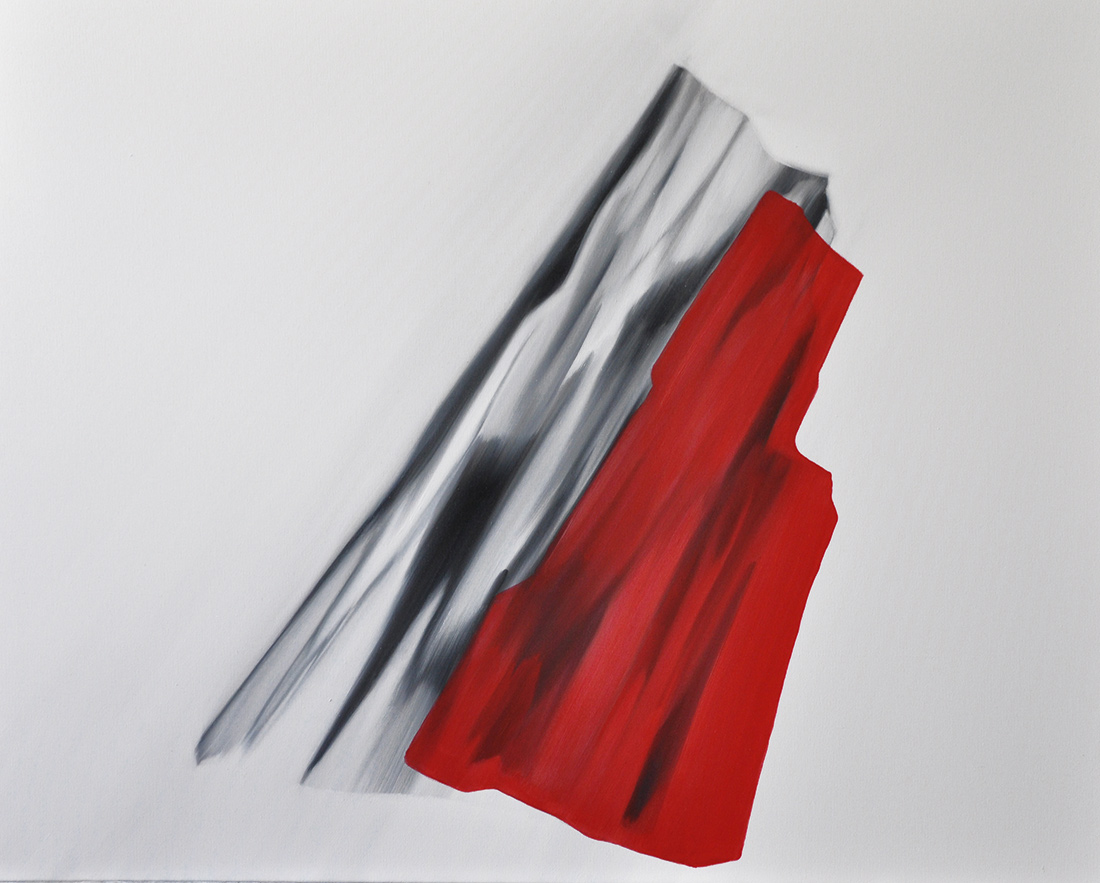 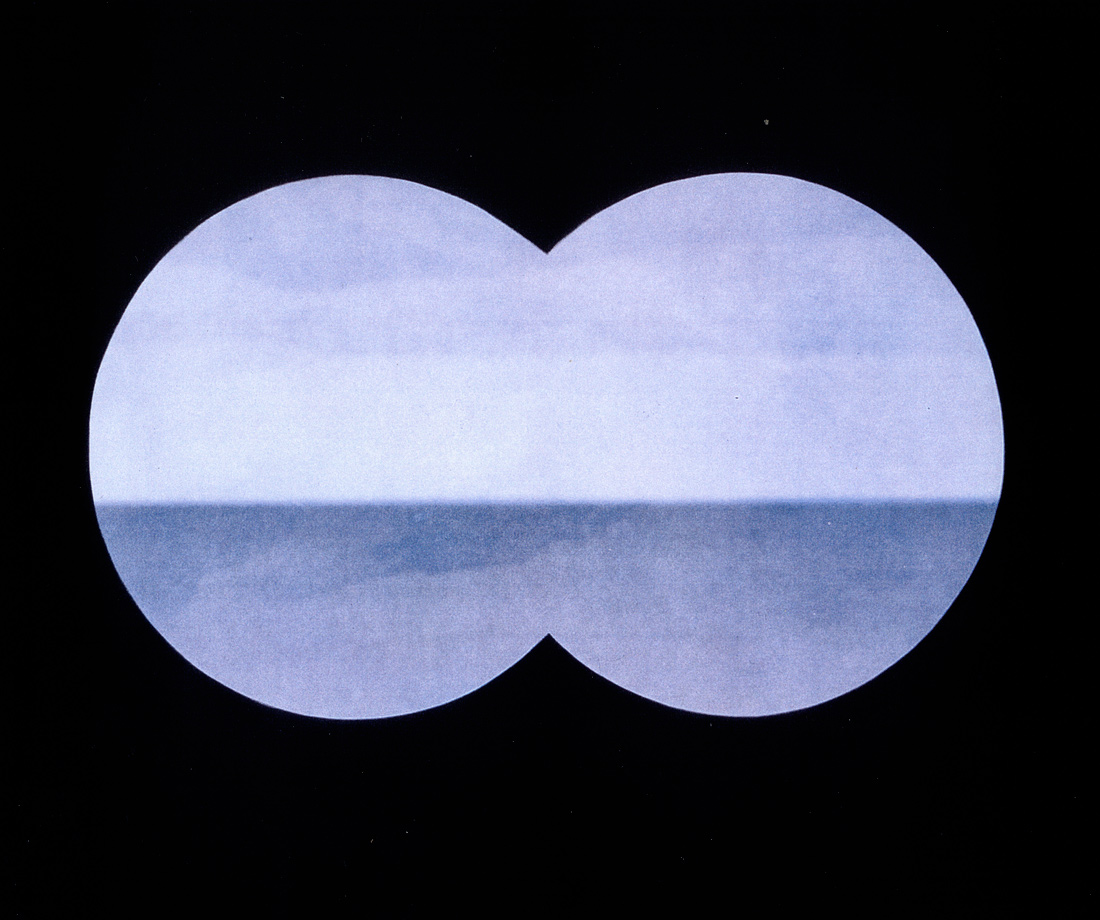 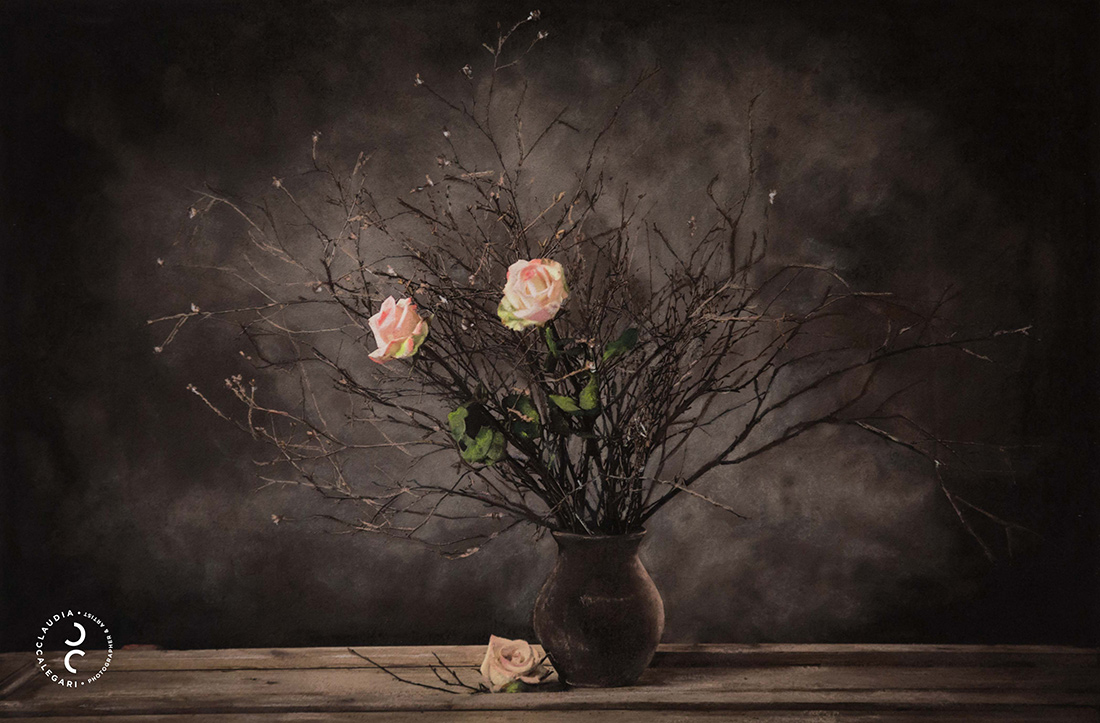 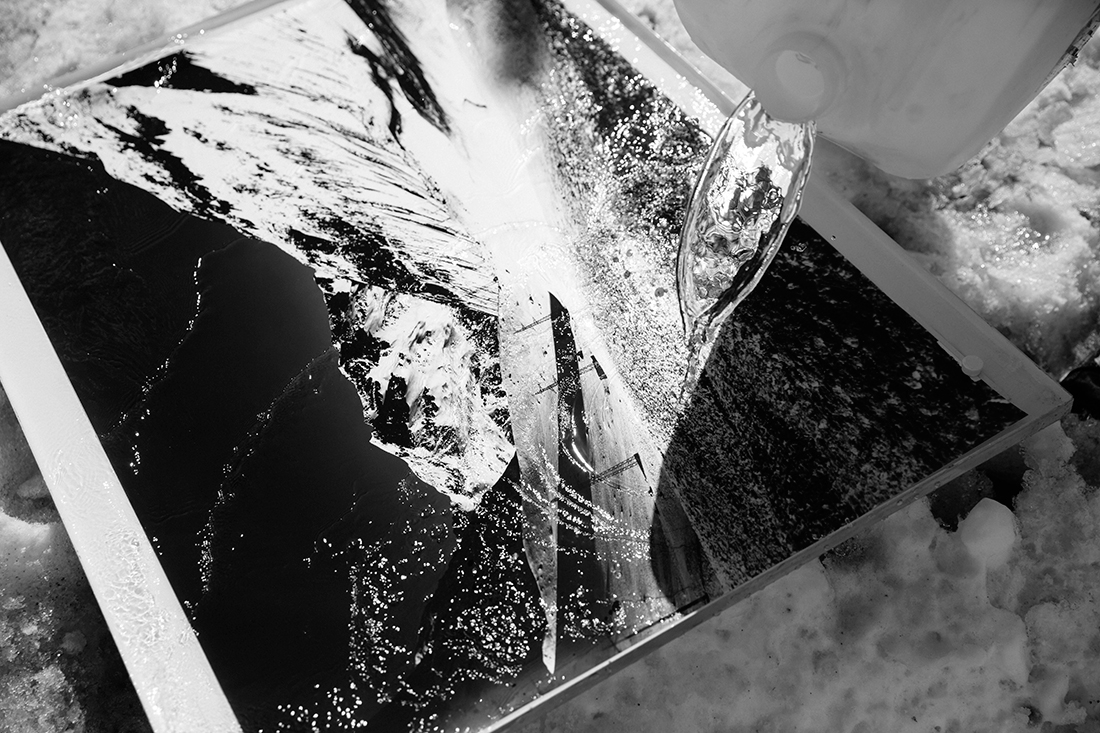 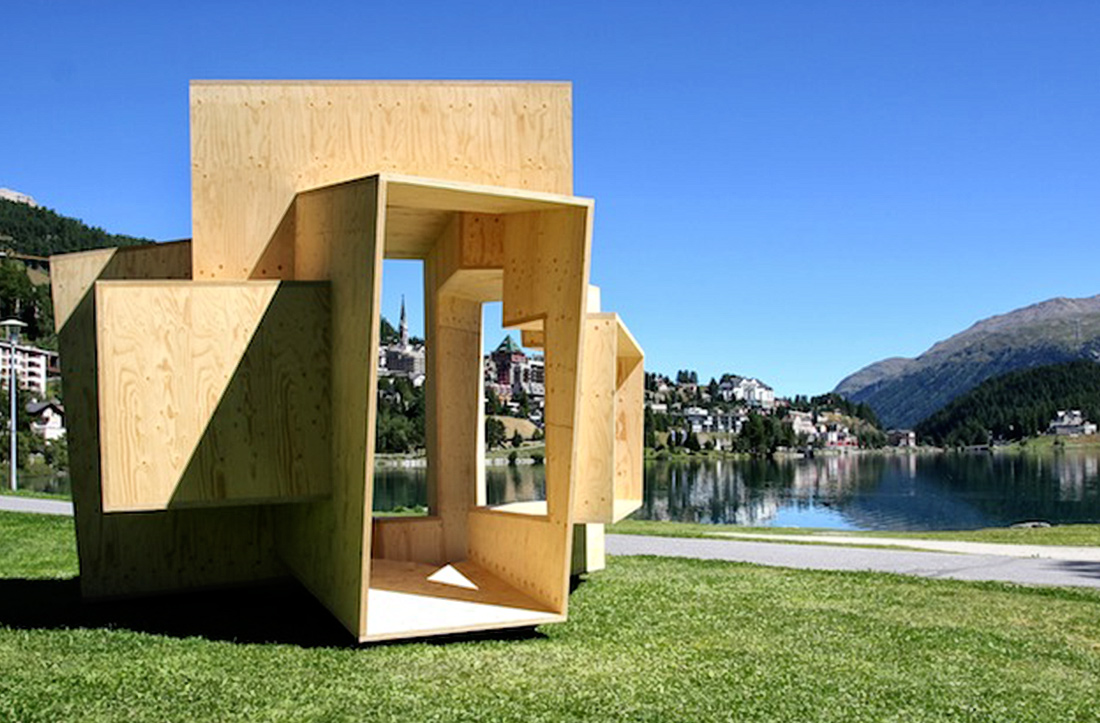 Press Release, August 17, 2017
ST. MORITZ ART MASTERS celebrating the “Best-of SAM”
At the end of August, St. Moritz Art Masters will launch its 10thedition. Once more this annual art festival will be the highlight of the summer program in St. Moritz, not only offering an extensive art program, but also providing a multifaceted platform for creative and professional encounters.

The idyllic resort in the Upper Engadine was predestined for the project: located at the geographical center of the dynamic economic region between Zurich, Munich, and Milan, St. Moritz with its breathtaking Alpine landscape has always been a meeting point for artists, intellectuals, athletes, business leaders, and bon vivants from around the world. Over the years, its unique blend of style and charm has drawn illustrious figures, from Nietzsche and Segantini to Chaplin and Churchill, enabling unexpected encounters and the informal exchange of ideas and visions.

For Monty Shadow, founder of St. Moritz Art Masters, this legendary town of the Upper Engadine was the perfect setting to create a platform that encouraged such exceptional encounters. “St. Moritz is a unique place – it’s no surprise to me that it has drawn so many artists. They continuously enrich the Engadine with their creative output.” From the very beginning, the aim of St. Moritz Art Masters has been to make this wealth of inspiration, vision, and artistic perspectives on global affairs the setting for creative dialogue.

Artistic Line-Up for the 10th edition of SAM:
With its carefully curated cross-genre program, St. Moritz Art Masters will again feature a fine selection of international art for its 10th anniversary. Highlights include a solo exhibition by Serbian born artist Vladimir Veličković at the Paracelsus Forum.

The same location will showcase filigree creations by the longstanding glassware company Venini. Its passion for “Glass” is an element that over the years has attracted the greatest modern and contemporary artists, such as Ettore Sottass, Matteo Thun, Tadao Ando, and many more. Their work will now be featured in the exhibition Venini Art Glass, hosted by “Paracelsus” and taking the visitors onto a journey in the art and in the inspirations of the world´s greatest artists, where glass is the pictorial element which, unlike sculpted rock, is first sand and then fire and then, thanks to the hands of great artisan masters becomes a work of art. From the last century into the future, Venini´s works have no time limits.

Located in the heart of St. Moritz Galerie Robilant + Voena will present a solo show by British painter David Hockney. Art dealer Marco Voena will also curate the “Best of St. Moritz Art Masters” at the nearby Protestant Church of St. Moritz. Outstanding works will be curated from the high-profile roster of artists shown at SAM over the last ten years, such as Julian Schnabel, Tom Sachs, Francesco Clemente, David LaChapelle, Vik Muniz, Wim Delvoye, Richard Long, Mimmo Rotella, Marino Marini, and Lucio Fontana. With large-scale paintings and sculptures this group show of international art superstars will serve as the central exhibition of this year’s jubilee edition of SAM.

Photography and Design Highlights:
After celebrating the works of American photographer Albert Watson in 2016, this year the Kempinski Grand Hotel des Bains will showcase the two-part exhibition “Art from the Pirelli World”. The first part of the exhibition features 70 photographs from three Pirelli Calendars (1996, 2002, 2017) photographed by Peter Lindbergh as part of his collaboration with The CalTM. The second part of the show is dedicated to “Pirelli Design” and the evolution of the Pirelli Pzero project launched in the 2000s.

Also on view at the Kempinski Grand Hotel will be works by two Leica photographers, Florian Wagner and Lenny Kravitz. With his focus on nature, Leica ambassador Wagner will show images from Africa from his series “S2 on Safari”. Sharing a very personal perspective, Kravitz puts his own public in the spotlight, photographing hordes of paparazzi and individual fans, just as they photograph him.

Meanwhile, Galerie Karsten Greve will present the haunting photographs of Roger Ballen. Born in New York in 1950, the photography autodidact has a PhD in geology. He meticulously arranges disparate elements into complex scenarios to create mesmerizing images. Human protagonists, whose unconventional appearance is heightened against the backdrop of derelict housing, are integrated into multi-layered narratives. Within them Ballen seeks to uncover – akin to the way the Surrealist movement’s automatic writing sought to grasp unpredictable mental dynamics – the chaos of the human condition without transcribing it into any type of logical framework. This year’s 10th SAM edition will be supplemented by various other exhibitions, including the group show “Lucy in the Sky with Diamonds” at the historic Hotel Bernina 1865 in Samedan, a new group exhibition curated from the renowned Montblanc Art Collection at the School House, the archaic sculptures of Dušan Džamonja (Venice Biennale 1960) at Hotel Kulm, as well as an homage to the African art scene in cooperation with the Imibala Foundation, on view at the Badrutt’s Palace Hotel.

More information about this year’s arts and culture festival ST. MORITZ ART MASTERS can be found on the website www.stmoritzartmasters.com, which is being updated regularly.

open to the public