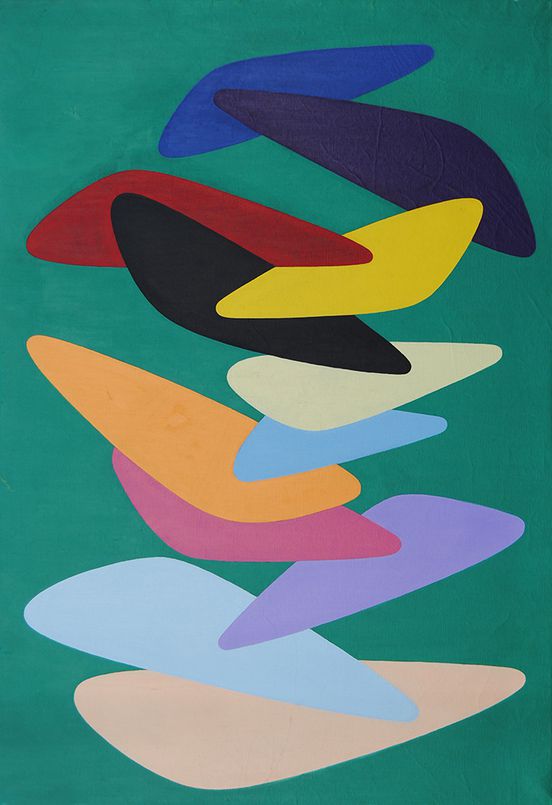 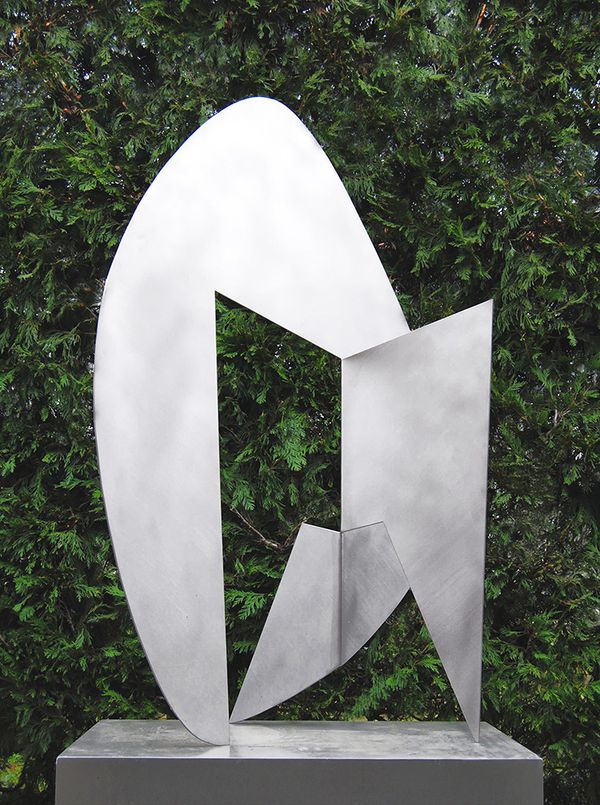 One of the dates in the symptomatic artistic biography of Angelo Bozzola, born in Galliate in 1921 and died in 2010 aged 89, is 1954, after coming into contact with the MAC, Movement for the Concrete Art, founded in Milan six years earlier by Atanasio Soldati, Dorfles, Bruno Munari and Gianni Monnet. The ensemble promises the promotion of non-figurative, ie a proposal clearly abstract free from any reference, imitation or contact with the reality of the outside world, an art in which the geometric system becomes prevalent within the work same, thus made “concrete” and dependent only from the creative author. Poetics that draws more or less directly to the theories of the thirties by Van Doesburg and Kandinsky.

After joining the MAC, Bozzola participates in the X Triennale, organized shadow of the Madonna from late August to mid-November 1954. But, beyond its organic presence in the Italian and transnational initiatives promoted by the Movement, is the beginning of the year 50s that the artist elaborates the first structures and the first plastic forms “concrete”. The material congenial and incorporation of these works is iron, which then take over the steel or, even, the stone. In the mid 50s, coinciding with the planned commitment in the MAC, Bozzola initiates trials where the protagonist is the single trapeze-shaped oval, as he repeated and interpreted creatively in development (and “tangles”) dynamic in-space different materials. Structures that open to three-dimensionality, this gaining the environment and the time of relating, which are placed with a lively curiosity before them. As this function-development of concrete form, in rhythmic balance between ancestry and descent ovoid trapezoid, in which the two geometric elements arouse and conquer our gaze penetrating and autogenerandosi each other.

Since the early 50s, Bozzola undertakes to experience geometric abstract-concrete is plastic in three-dimensional structures that in painting. Characterizing the protagonist is a harmonica, musical trapezoidal blunt progression ovoid, from single element generates chains and dynamic links, feeding on their own or advancing in space through multiple subjects and repeated. In painting, as in this painting function concrete form, the harmony is emphasized by the choice of colors that generate references, resonances and dissonances coaxed in form and color-form next. A full membership to both the poetic consolidated MAC, Movement for the Concrete Art, as the experiences already fully born, developed or sketched in Europe compared to abstract art and his lyricism and concretism. Wrote Marco Valsecchi, a critical comment of the staff in 1956 of the then thirty-five Bozzola, staged not by chance in milanesissima Galleria del Fiore: “For his staff … Angelo Bozzola, Novara painter, chose the tunnel Fiore in Milan, carries out a program of abstract art in the most orthodox of the term, that is geometric, the “pure form”, distant and rather devoid of any influence of feelings and emotions. A painting of narrow rationalism, in short, so that we believe have the painters who practice it, taken as their motto a definition dear to Pascal: esprit de géometrie … The search for formal balance that leads with his painting inspired him to groped a realization in sculpture, with “scraps” of sheet metal; and cuttings are even more precise, more orthodox, and escape more easily to that sense of decoration that dominates instead of many paintings. ”

In 1956, his second solo show at the Galleria del Fiore, Bozzola joined the executive committee of the subgroup MAC / Espace, consisting of members such as Munari, Colombo and Verona, to name a few. The artist’s career is well outlined, devoting looking pure abstract art, a form detached from reality, but it can go into the space in dialogue with its own recognizable language. And ‘the monoform The Mono and trapeze-oval that runs horizontally, trying to climb into a verticality even this geometrical, wave, a comma and brackets, as a tangram you rephrase reaffirming himself in a changed and always changing. It ‘color, red, white and gold leaf, to generate returns and differences in this three-dimensional structure, differential n. 1 of the ’70s, in which we can recognize everything from shape to shape not universal which is the stuff of which are made our dreams.

The materials with which Bozzola you compare the years for its unique and varied accomplishments – in their multifarious reaffirm emphatically renewed monoform ovo-trapezoidal, are varied: from iron to stainless steel, brass and copper grafted maybe “graphically operated “, as in space-time in 1972; or the inclusion of the structure in a granite base: see Representation concrete, 1973. Still, the stainless steel is related to the marble quarries of Candoglia (Prince and constitutive element of the symbol of Milan: the Duomo) together with gold leaf bas-reliefs, which we find in the complex of the 1983 altarpiece modular “light moves and slide” consists of nine elements. O is the rational stone, coupled to stainless steel, to be elective material of the sculpture, such as in the rune Circular structure always with the 1973, while in the three elements of Complex circular 90s predominates entirely and in an absolute manner the white granite of Montorfano.

1968 is the altar that Angelo Bozzola has designed and built for the Chapel of the Salesian Sisters of Galliate. 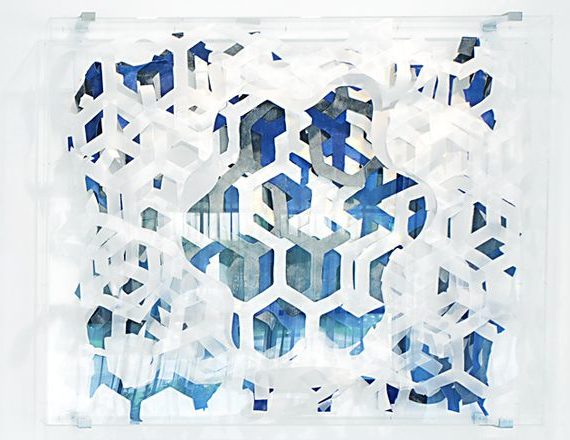 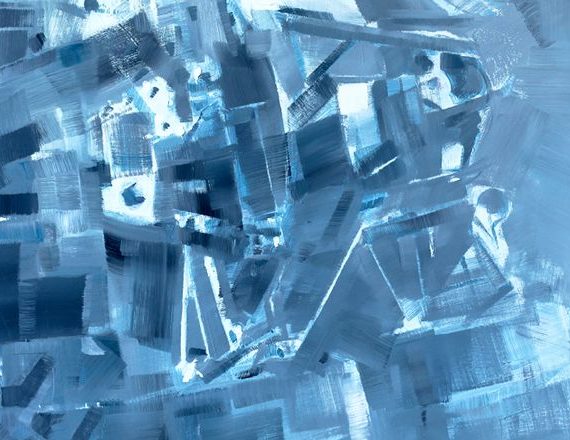 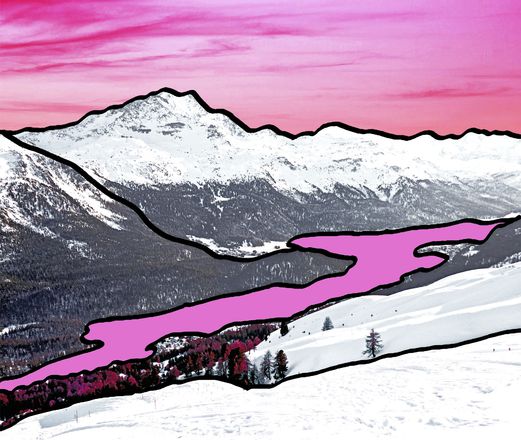