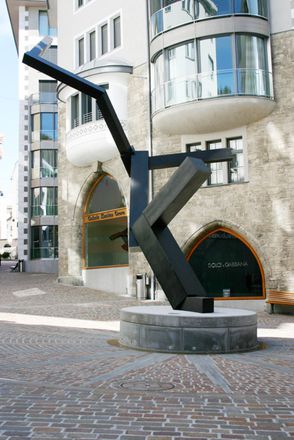 The work of the American sculptor Joel Shapiro seems at first sight quickly to understood.  But when the viewer walks around the sculpture and relates different points of view and deals with the haunting sculpture, its complexity becomes apparent.
Joel Shapiro was born in 1941 in New York City. He graduated in 1964 (BA) and 1969 (MA) at New York University. Since 1970 his work has been shown in about 150 single-as well as numerous group exhibitions at home and abroad. More than thirty of his sculptures are placed in public spaces and more than 95 works in public collections. Joel Shapiro received vast number of significant awards and honors. 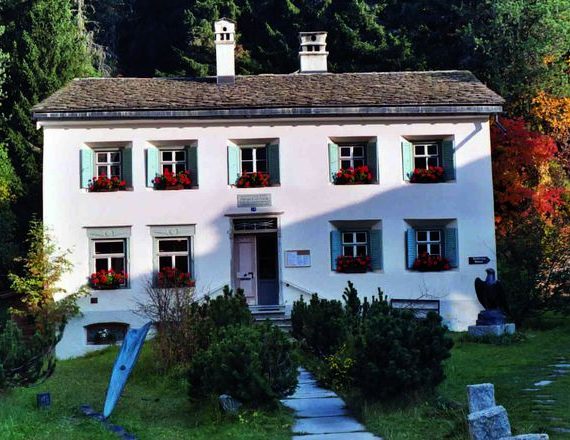 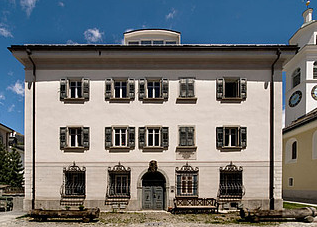 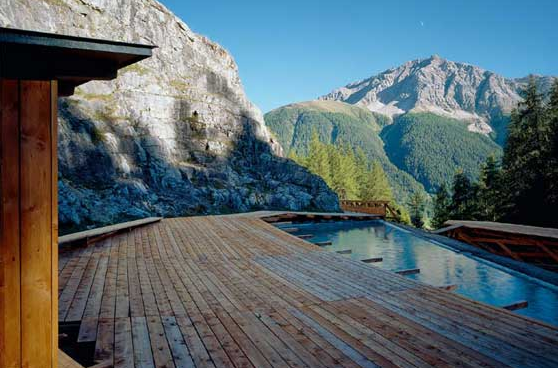