For over 25 years Alexis Rockman (b. 1962) has been depicting the human world and natural world through dark and surreal imagery. Rockman’s encyclopaedic projects explore natural history and environmental issues, such as climate change, genetic engineering, pollution and ultimately extinction. His paintings take inspiration from museum dioramas, science fiction films, nature and represent post-human worlds that might exist in a future impacted by environmental decay.

The exhibition will bring together three large oil paintings and six watercolours.
The large-scale painting “Biosphere: The Ocean” (1994) belongs to the ‘Biosphere’ series, for which the artist imagined an apocalyptic vision of the future, where flora and fauna must be sent into space in order to preserve them from Earth’s contaminated environment. This particular painting, imbued in a post-apocalyptic atmosphere, depicts a surreal and eerie underwater world, inhabited by sea monsters that float in space.
In 1994 Rockman spent three months exploring the South American jungle of Guyana, where he documented the incomparable biodiversity of the equatorial streams and forests which he encountered. The beach: Demerara River Delta (1994/96) incorporates a range of mixed media, generating a dynamic and variegated visual effect. It depicts a haunting scene where dead and decaying animals lie on the dried up and dusty river bed. The painting clearly evokes the catastrophic human impact on the natural world, suggesting what a horrifically degraded future might look like.

The watercolours First Encounter (1997), Island Hopping (1997) and Stellar Sea Cow (1997) all deal with themes such as habitat destruction and loss of biodiversity, while Thylacine (1997) addresses the issue of extinction.

Rockman’s works summon and express the deepest concerns of science, religion, politics and art. Relating to environmental degradation and the tension between nature and culture they have become a vehicle aimed at raising social and political awareness about pressing ecological issues. 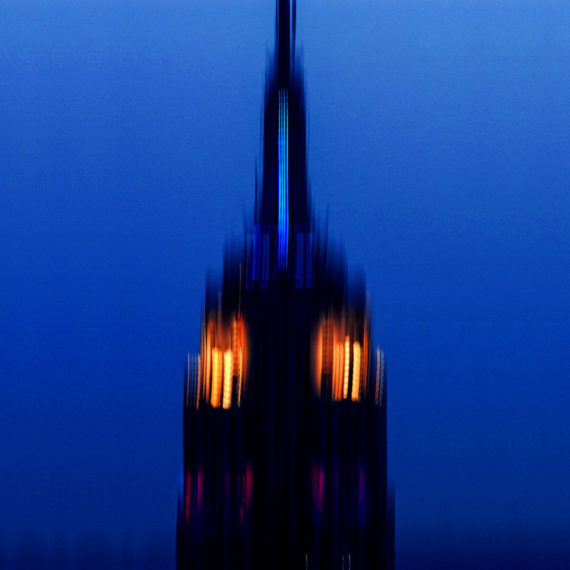 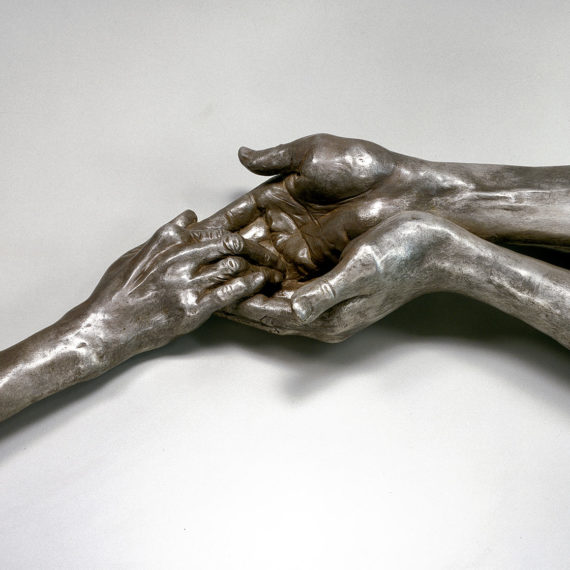 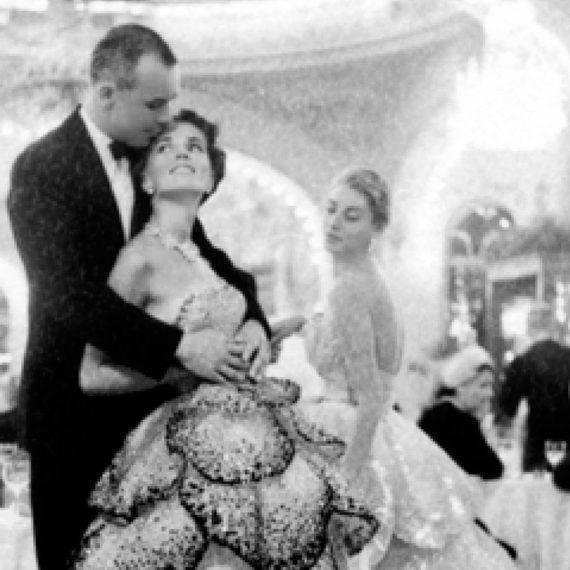