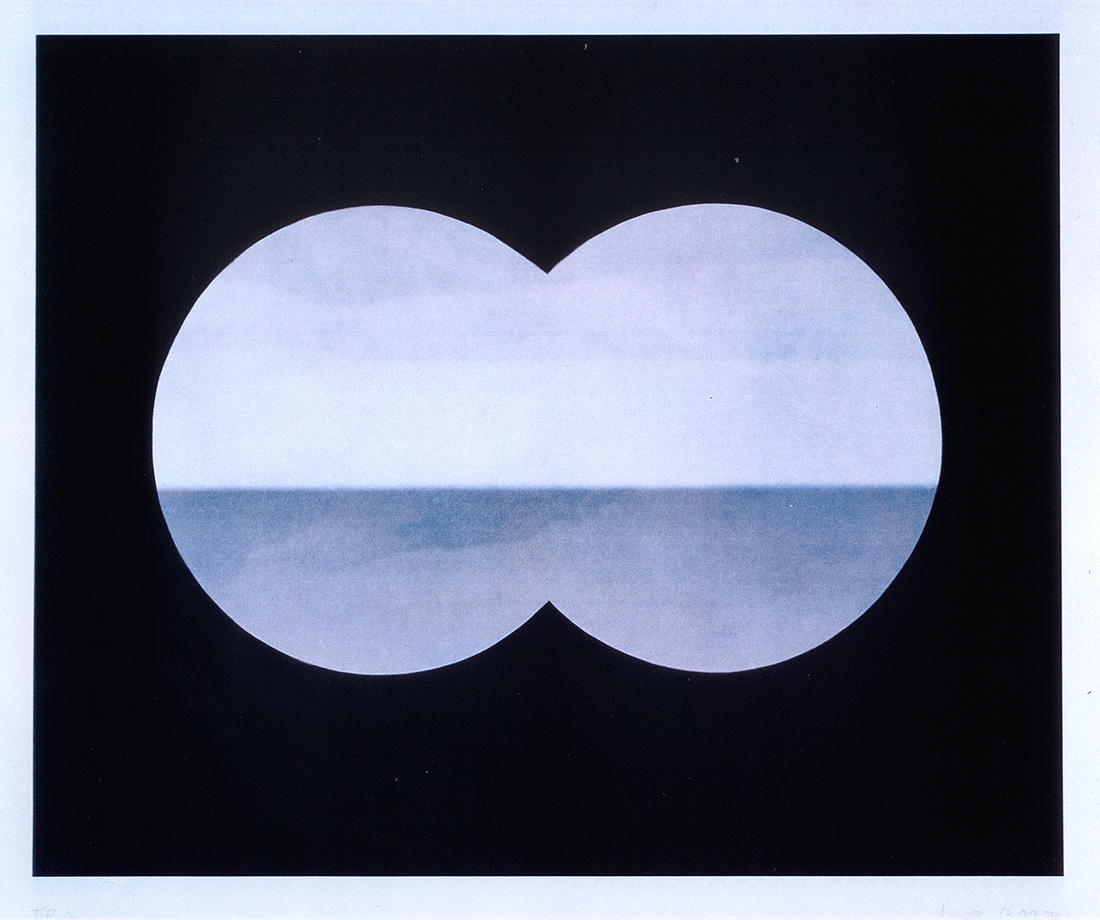 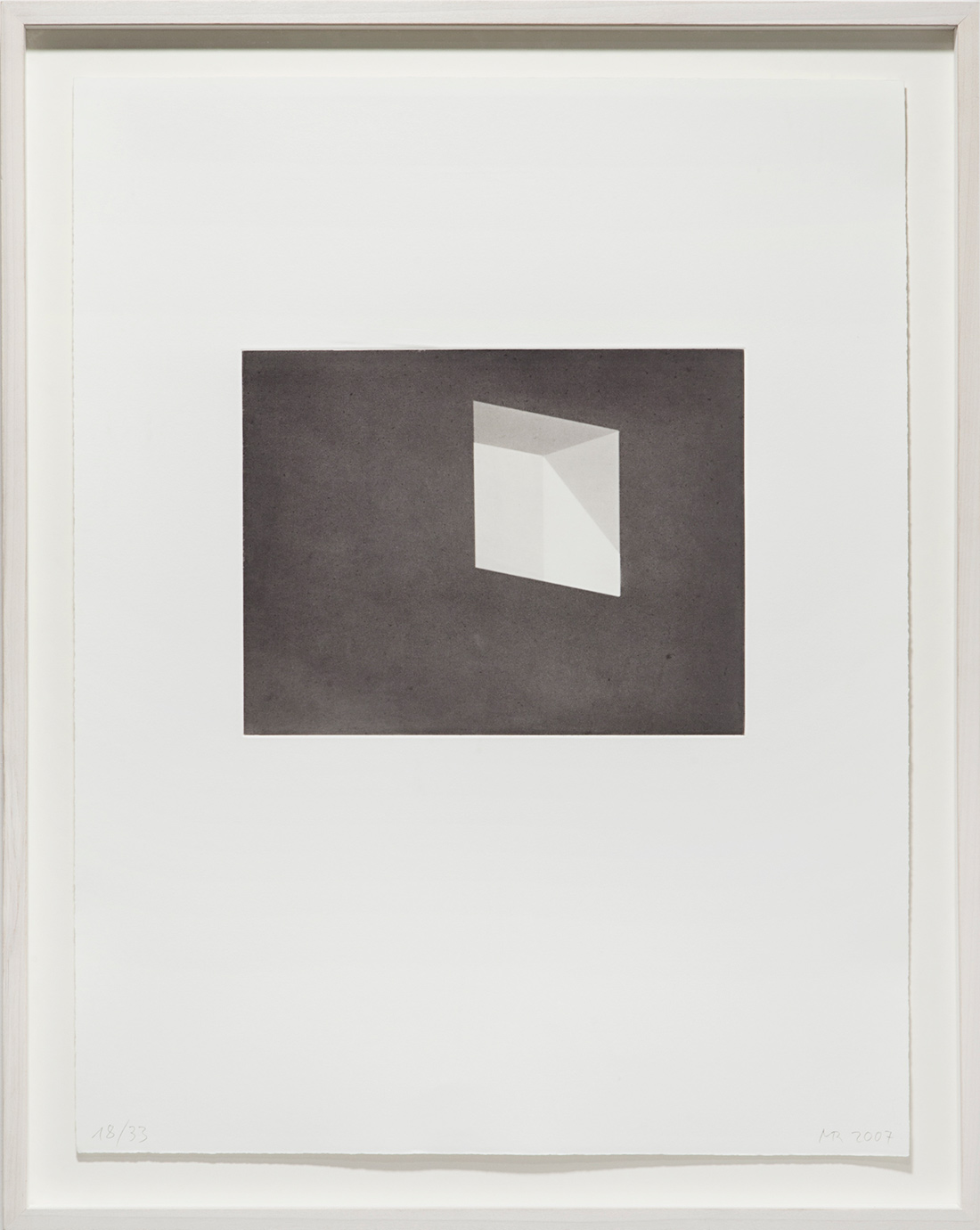 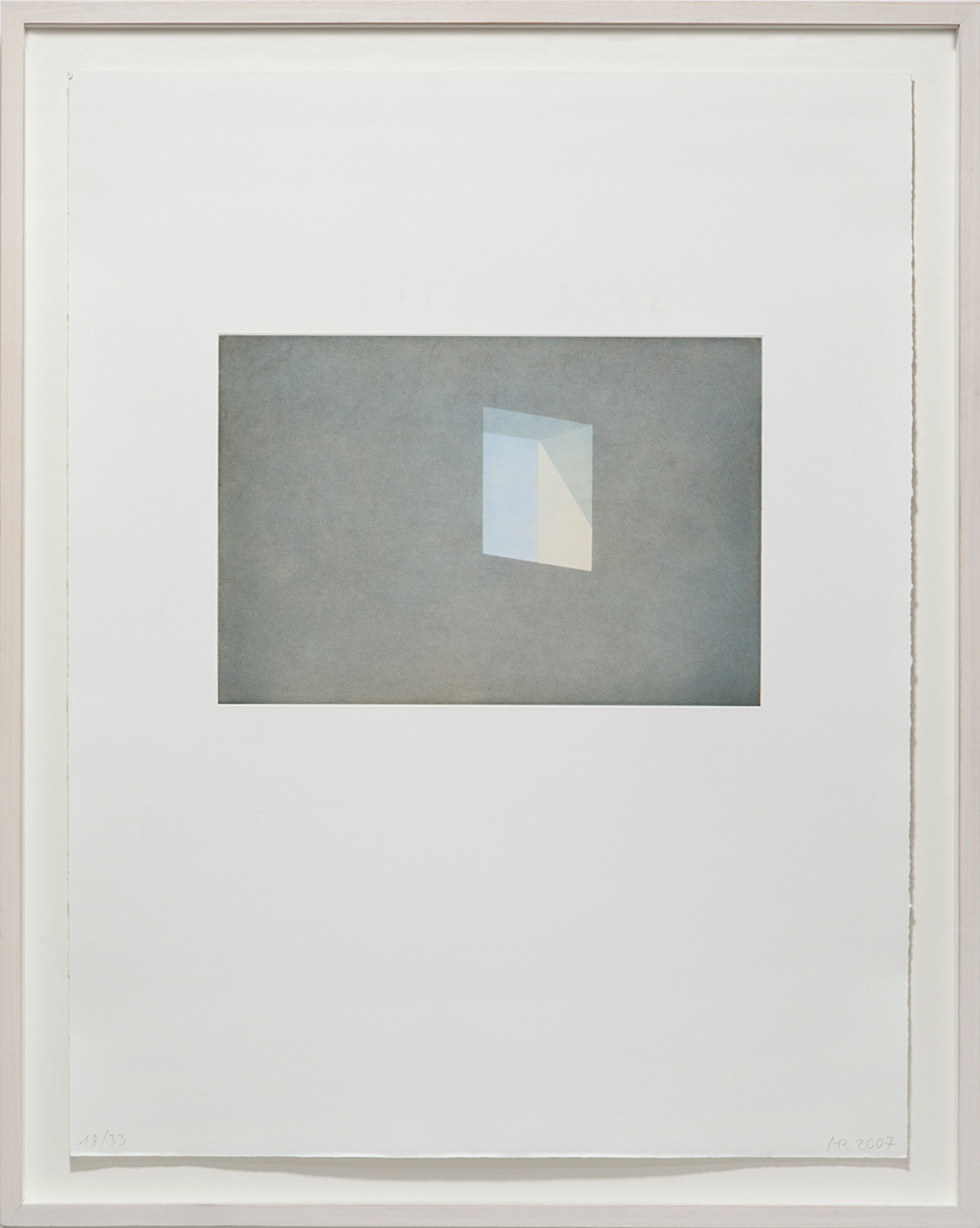 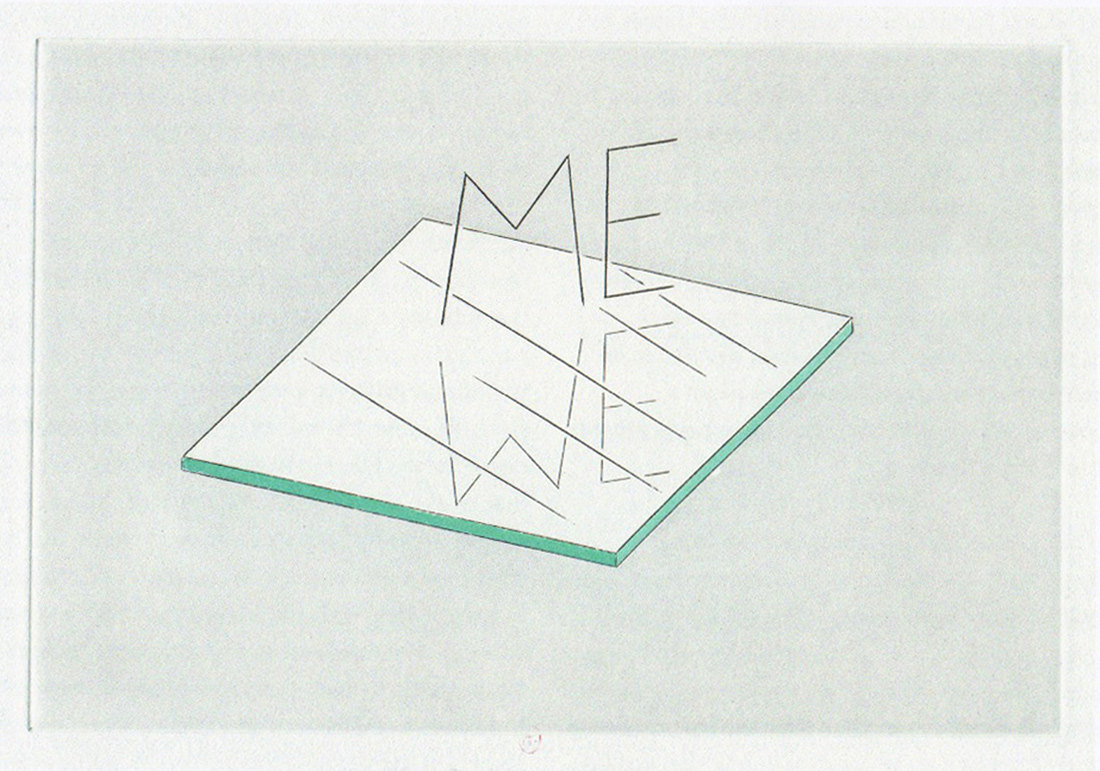 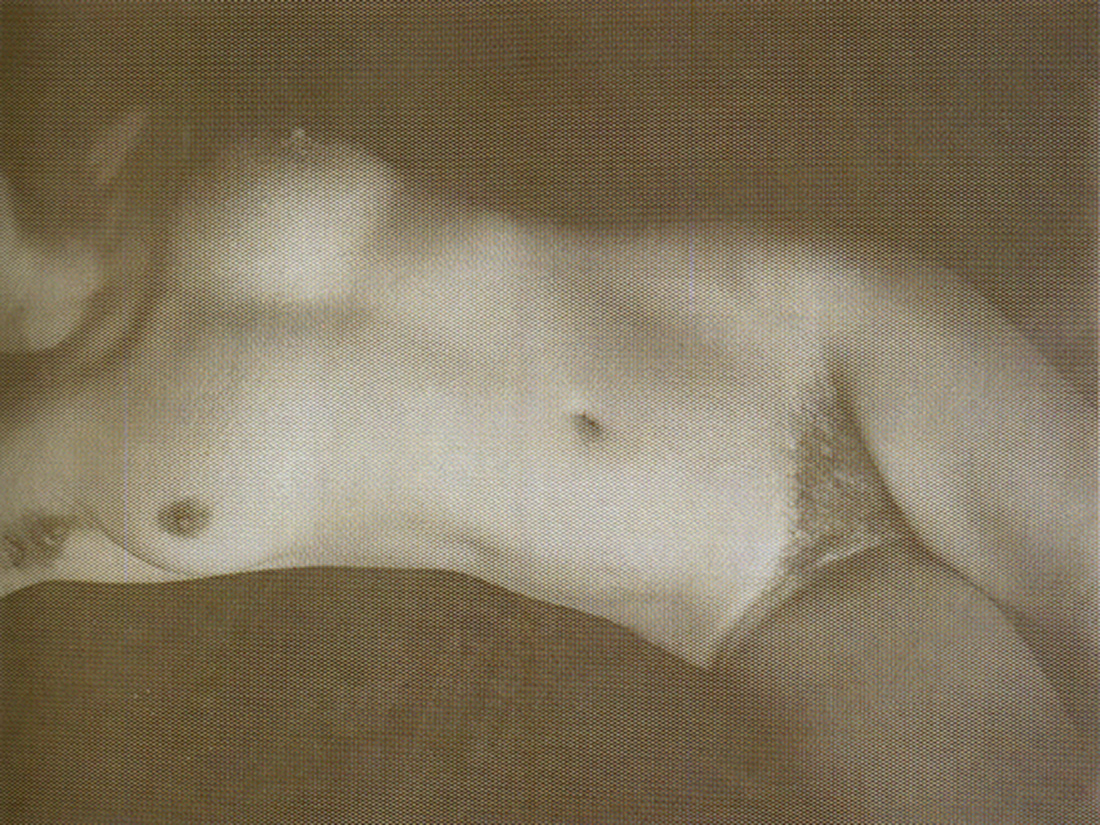 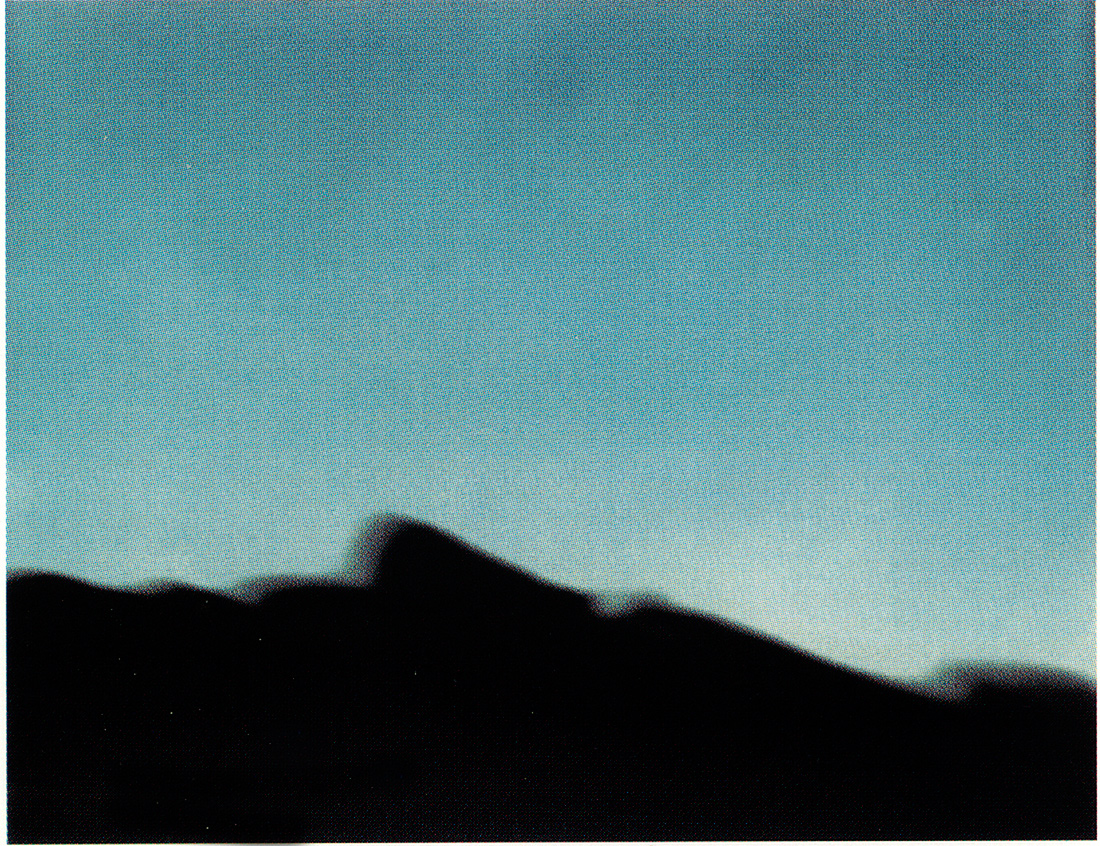 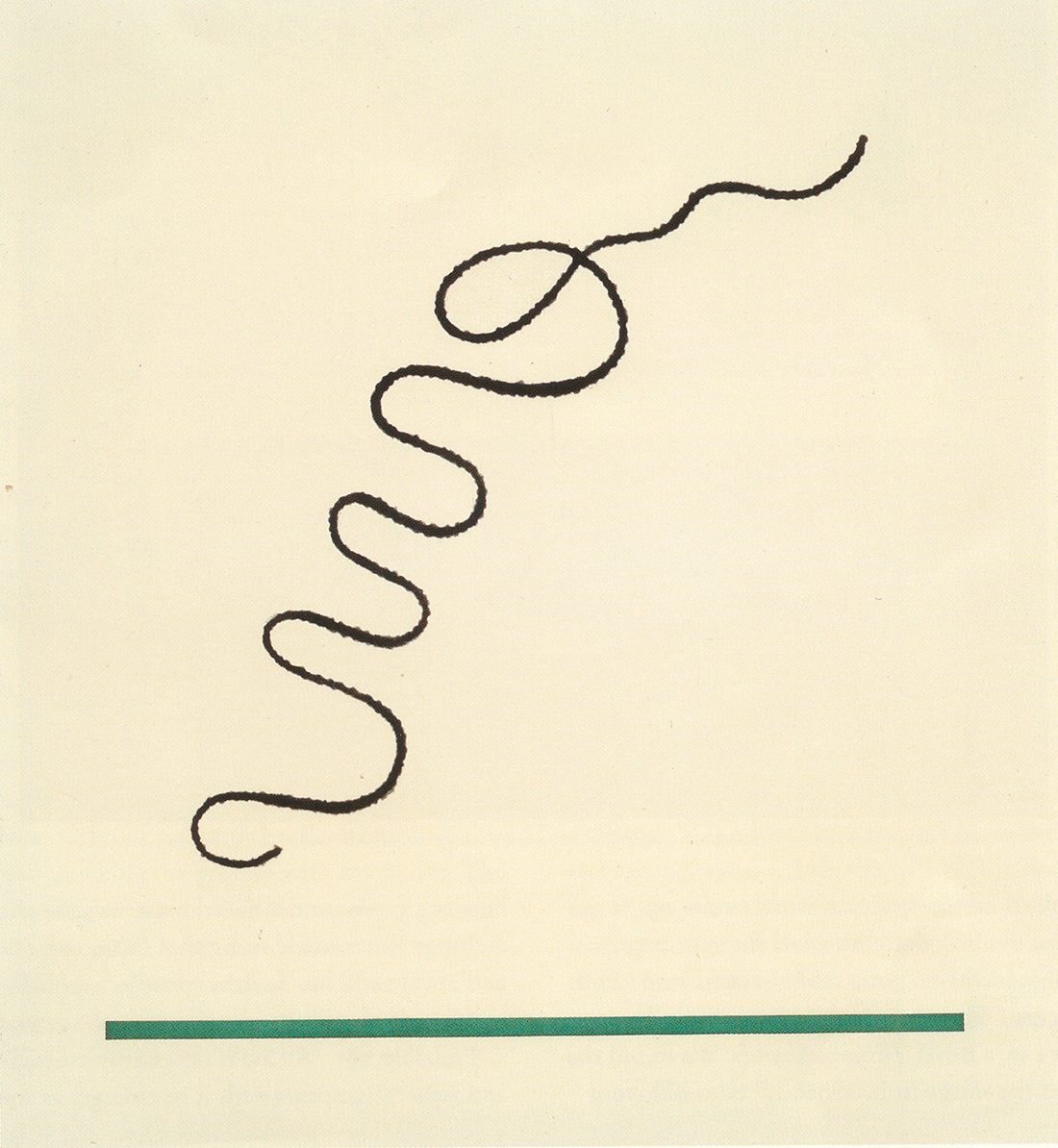 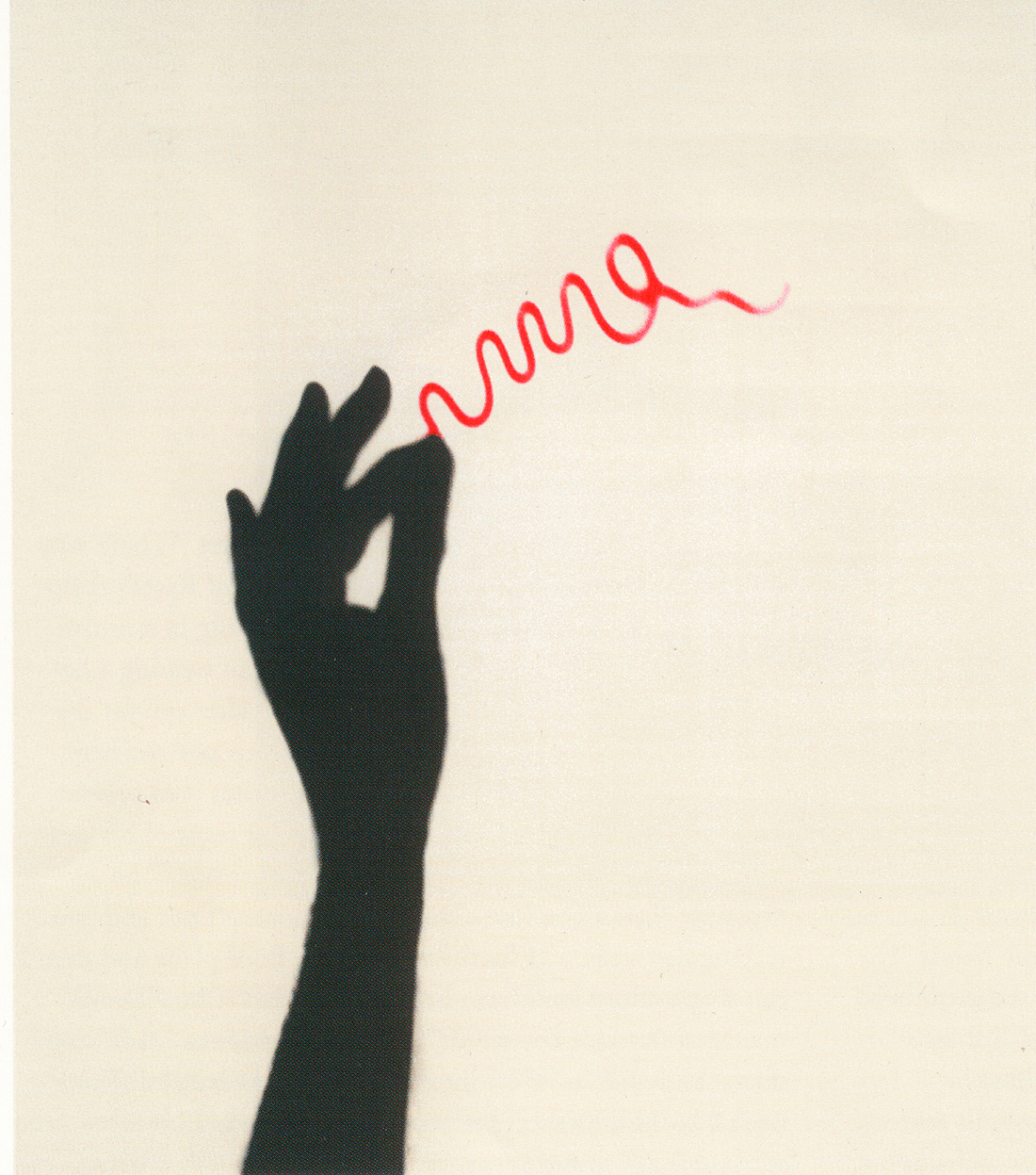 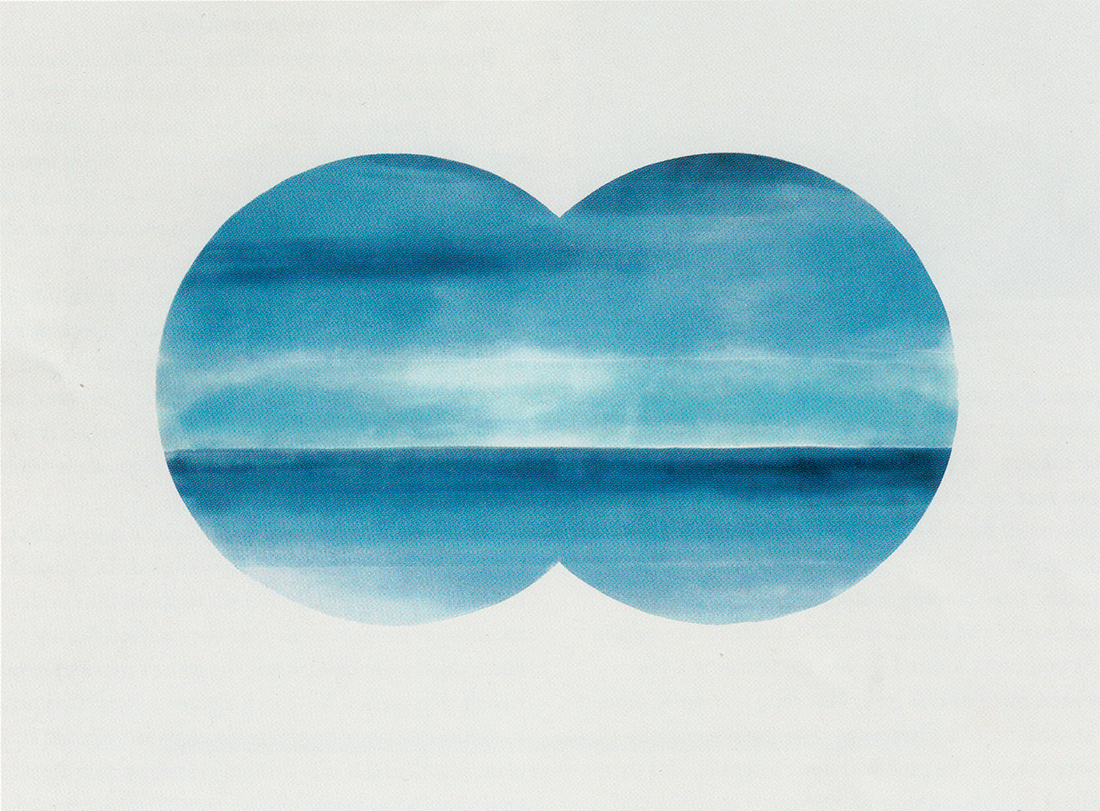 We are pleased to announce a solo exhibition by Markus Raetz in Zuoz, ten years after the one that opened this gallery location near St. Moritz. The exhibition spaces are located in an old Engadin farm house from the 15th Century that has been renovated by architect Hans-Jörg Ruch, conserving the original structure of the house and obtaining about 300 sq meters of exhibition space. For almost forty years Markus Raetz (born in Bern 1941) has reflected on the language of art as a form of visual communication by means of poetic and essential images. The mechanisms of representation on one hand, and the plurality of vision on the other, are the themes around which his artistic experience has evolved. The exhibition includes about thirty works on paper and sculptures that trace back along his career from the 1970s to the present, touching on its recurring themes: first of all the constant interest in the phenomenon of perception, which he explores through a series of returning features such as words, landscapes and views, physiognomies and faces. Thanks to an approach that is simultaneously playful and conceptual, these apparently simple, forthright subjects reveal the complexity of the world around us. The show also features engravings, a favorite area of research, in which over the years the artist has explored various chalcographic techniques in search of greater creative freedom. Raetz’s experiments are accompanied by parallel research on sculpture, leading to the creation of many pieces and installations over the years. These are often works that transform before the eyes of the viewer, shifting in their appearance and meaning depending on the vantage point. A word can thus be transformed into its exact opposite, or the profile of Magritte’s pipe can shift into spirals of smoke. In Raetz’s works opposites can coexist and nothing is as it appears at first glance. Investigating the concept of anamorphosis, the artist urges us to probe inside phenomena, to understand and discover them. Markus Raetz lives and works in Bern. From 1966 to the present he has shown in many galleries and museums, including Kunsthaus Zurich (1975), Stedelijk Museum Amsterdam (1979), New Museum New York (1988), Serpentine Gallery London (1993) and Museum der Moderne Salzburg (2006); more recently, in 2011 at Bibliothèque Nationale Paris and MAMCO Geneva. In 2012-13 Kunstmuseum Basel held a major retrospective of his drawings, and in 2016 MASI Lugano presented a retrospective of over 150 works. Raetz has represented Switzerland at the Biennale in Venice in 1988, and took part in Documenta in Kassel in 1968, 1972 and 1982. His works are included in the collections of MoMa New York, Tate Gallery London, Centre Pompidou Paris, the Museum of Modern Art of Frankfurt, and the leading Swiss museums. 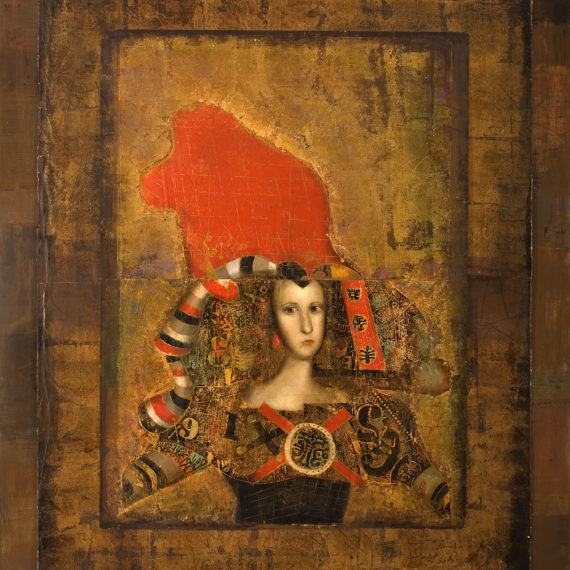 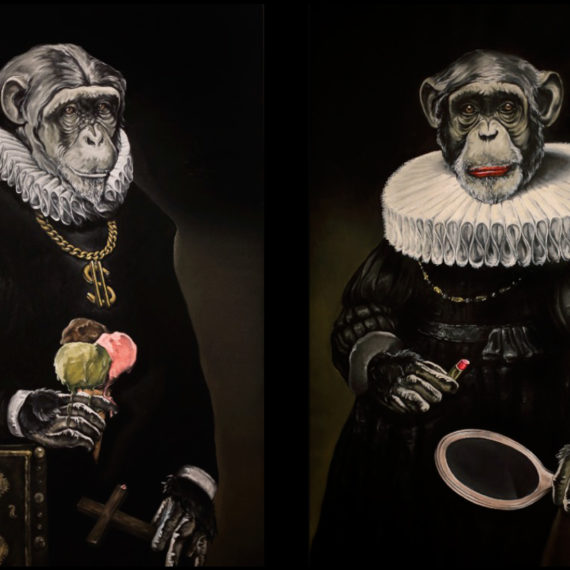 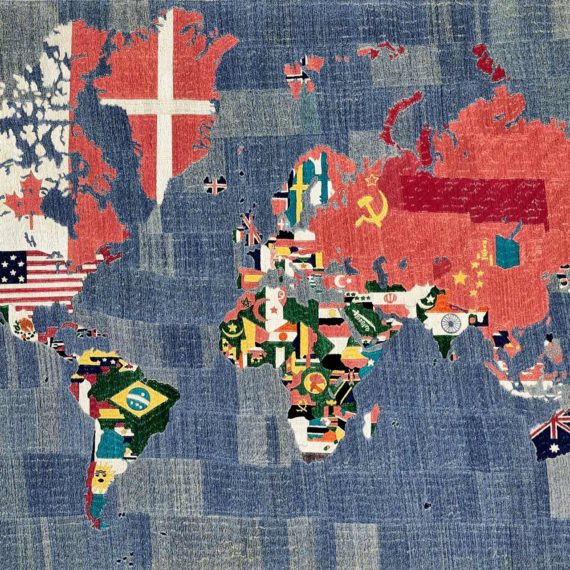 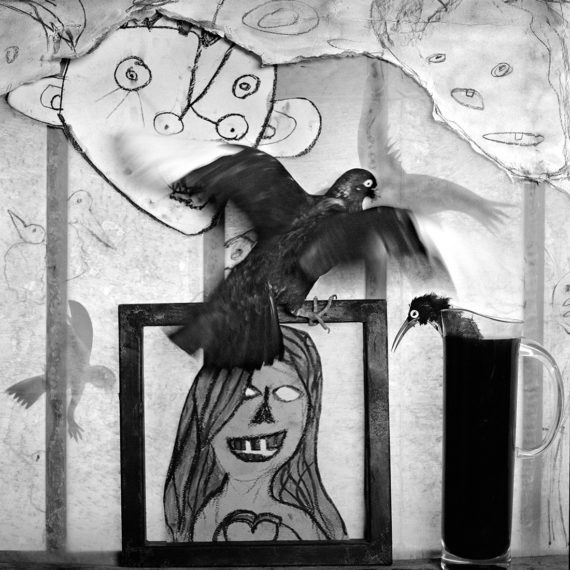