Water the Essential by Vaughan James

Water the Essential is a four year project that explores the purity and majesty of water and its life giving properties both to animals and humans. The narrative is about finding the source of water from the peaks of the mountains right through to the street fountains.

In the future, wars will be fought over water, and it is time for people to be aware how valuable it is. The style of the photos distils the very element of water down to its simplest form. In doing so it evokes a spiritual relationship that man has with water and the essential nature of life. While we take advantage of the abundant supply of water, clean sources are indeed precious and rare.

The photograph is taken as an observation of water and its wonder. The colour work is taken digitally but there is no Photoshop manipulation to the image. Slight adjustments are made for contrast and saturation to match the photographic output. The work is then printed through a Lambda or Chromolux process. Work is also printed directly onto tempered glass and can be back lit.

The early black and white work has been taken with analogue cameras and hand printed onto silver Gelatine paper.

Gallery Statement About The Artist

The photographs are direct artifacts of observations of water. In doing so the artist strips back the world to abstract forms. There is an extreme discipline for simplicity, deconstructing the world into its simplest forms. The photographs take on the qualities of paintings, rather than photographs. He strips back the subject material to a core DNA that becomes universal, suspended from time, location or circumstance.

The artistic approach is from a painting perspective where reality is distilled to an abstract, constructive form.

There are strong yet subtle references to painters such as Pollock and Monet, yet what is being observed was there long before any artist tried to interpret these forms.

Just as Georg Baselitz inverted his paintings, some of these images have been positioned alternatively to the original angle of view. In doing so, the viewer must question their true perspective and in doing so ask ones self, the true material nature of water and its integral part in all our existence.

The work has a poetic quality to it, as if one is in a dream state. There is Japanese Zen like quality where there is no need for intellectual discussion, more a mindful state of being. Often the images are enigmatic and taken out of a traditional context, leaving the viewer to decode the perspective and their own personal relationship with water. In more traditional photography, the ideas and intention of the image are obvious, to the point where the viewer immediately moves on to the next picture.  With Vaughan’s work however the viewer interacts with the work at a subconscious level, as if in the middle of a deep meditation. An animal instinct is aroused, as the access to water and its abundance are paramount to our survival.

The photographs are distilled down to symbolic elements of form, colour and light in order to focus on the complex structures of water. The repetition of form becomes a building block of nature. There is strong reference to fractals, which are used in mathematics, to explain naturally occurring objects.  With the repetition of fractals one can build a much larger universal picture. On closer observation of the photographs one can see these repeating patterns in the work.

Water is the starting point for all living organisms. Vaughan James, who studied Economics, has an appreciation, that all of the systems we live in are interconnected, with water, at the very core of these systems.

An over riding arch of his work, is to illustrate that the relationship with water and its forms dictate the shapes and forms of all living things. As if the waves forms on the surface of a lake, could also be the bark on tree. Creating awareness of water makes people aware of the truly valuable things in this world. It also makes us question our future and the very future of the planet, itself.

Water the Essential the Book 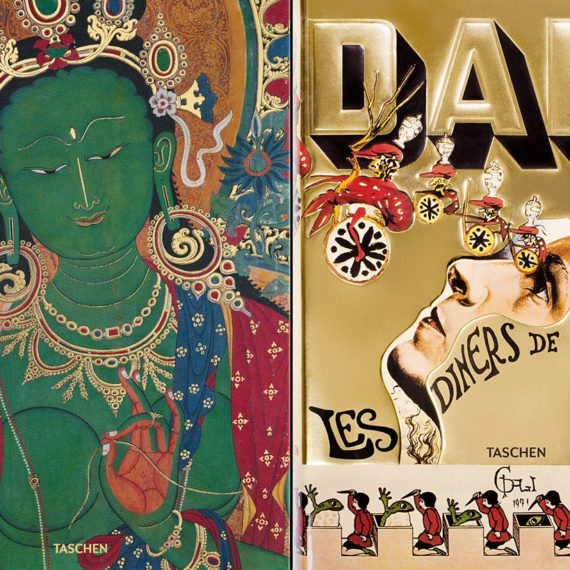 Best Books of the Planet 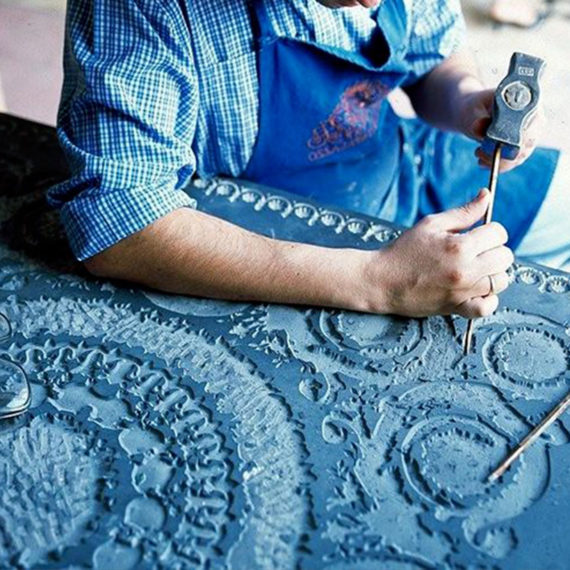